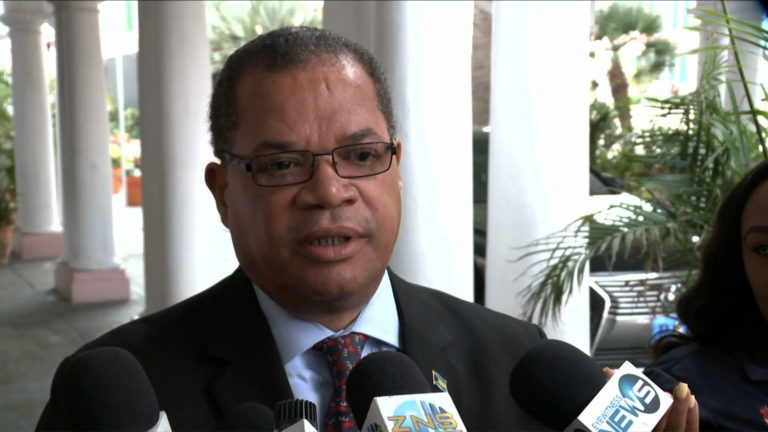 Labour Minister Dion Foulkes on Tuesday said the recent appointment of John Pinder as director of labour and the re-classification of Robert Farquharson to executive managing director was not political, but falls in line with the “new direction” government has for that ministry.

While he would not divulge any further on what the “new direction” meant, the labour minister thanked both Pinder and Farquharson for their work in improving labour relations in the country.

“The cabinet of The Bahamas decided to step into a new direction with respect to the department and that was a decision that the government made … that is Cabinet decided and I’m not prepared to discuss,” Foulkes said.

It was noted that trade union leaders are often selected by government for the director post. Foulkes acknowledged this and said, on every occasion however, those who assumed the role were fair and balanced.

“We traditionally had trade unionist … they have all been fair to both,” he said.

“I am a trade unionist myself. I was in the hotel union. I try to be fair to the hotel and union at all times.”

While the executive manager post is a new position within the ministry, Foulkes argued that it was not “created” for Farquharson to “make room” for Pinder.

Farquharson, he explained, will now work closely with the permanent secretary and the minister.