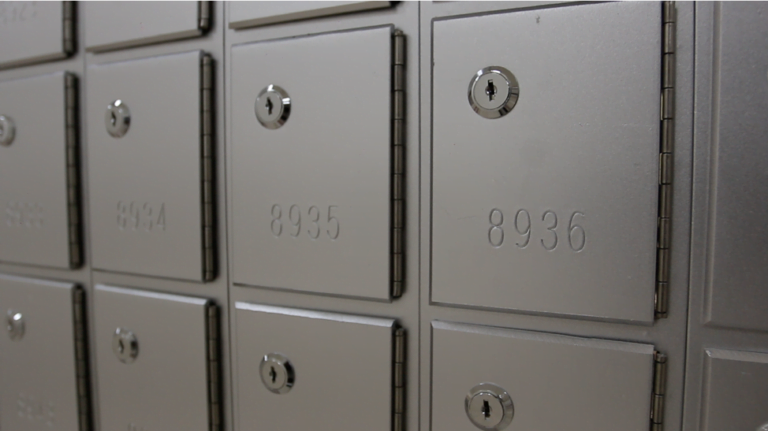 NASSAU, BAHAMAS – The Postmaster General on Sunday advised the public that the General Post Office at the Town Center Mall will be issuing new post office box keys to the public as of today, Monday, May 27, 2019.

The new post office box keys will be issued as follows, to persons with box numbers ranging from:

The Post Master said the public is also advised that in order to collect the new keys, all outstanding box rental fees are to be paid.

“The public is further advised that the P.O. Box at the East Hill location must be cleared, and the keys turned over at the General Post Office, Town Center Mall. Please present a government issued I.D. in order to collect the keys.

Meanwhile, after years of being forced to work in an uncomfortable environment that was plagued with many issues, employees of the General Post Office who relocated last week Thursday to the Town Center Mall have expressed great excitement in being able to finally work in a building that is clean and does not compromise their health.

Zinnia Watkins, an employee at the Generl Post Office told media at the grand opening ceremony last week that the move means a whole lot to her.

“It’s a great deal to me because I was only at the Post Office for about two years and it was a lot of mould and I couldn’t take it,” Watkins said.  “Now it’s a healthy and clean environment [and] we have AC.”

Last year, postal workers were put on half day shifts due to the unbearable conditions at the Post Office.

According to Minister of Transport and Local Government, Renward Wells, who also has responsibility for the Post Office, employees resumed their 9-5 shifts last week once they relocated to the Town Center Mall.

Watkins said she doesn’t mind resuming the normal shift hours as employees are no longer working in the heat.

Also expressing gratitude for the move was President of the Bahamas Public Services Union, Kimsley Ferguson.

Ferguson had been representing the Post Office employees in their ongoing battle with government for better conditions.

He told media at the opening ceremony last week that he was more than satisfied with the new location.

“It’s been a long time coming, it’s been a hard-fought battle and today we are here,” Ferguson said.

“Celebrating with the postal workers, they are now in an environment that is conducive to productivity and void of the other hinderances that would not have allowed them to perform their duties. I haven’t seen any health hazards and so we are celebrating today.”