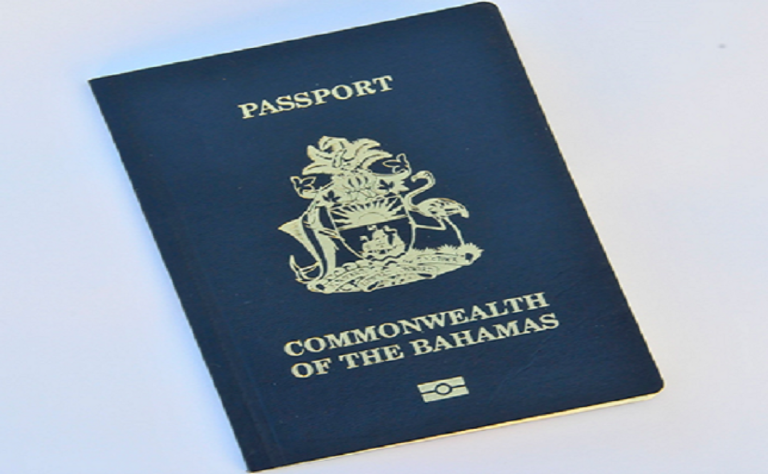 Twenty-three individuals were sworn in and granted Bahamian citizenship during a naturalization ceremony at the Department of Immigration yesterday.

The process however, was conducted behind closed doors and barred from the public.

Eyewitness News attempted to cover that ceremony yesterday but was met with much resistance by Immigration Minister Brent Symonette.

Moments before the swearing-in took place, Symonette insisted that such events will not be made public and media coverage would not be allowed.

By law, those applying for citizenship make known their intent by publishing an ad in the local daily.

And as such ceremonies are open to the public in other jurisdictions such as United States and Canada, where media coverage is in fact welcomed, many citizens believe it is curious why the swearing-in’s are done in such a clandestine fashion.

In Barbados, swearing in ceremonies began back in 2012 and Jamaica shortly after. Both countries have ceremonies that are open to the media. Eyewitness News understands that families of those being sworn in however, are invited to witness the important event.

He emphatically stated however, that the government of The Bahamas is not concerned about how other countries operate, and this is a position the Bahamas will maintain – to keep the ceremonies private.

Former Foreign Affairs Minister and Leader of Opposition Business in the Senate Fred Mitchell, also weighed in on the issue.

The senator told Eyewitness News that in his view, the ceremonies should be open.

“In principle, I believe that the swearing in should be made public, and a matter that should be announced to the public before a decision is made.”

He added that he was confronted with the issue when he served as Minister in the former Christie Cabinet, which was voted out of office last year. He said there were several factors that came into play – one of them political.

“One of the concerns that was raised was the privacy of an individual,” Mitchell said.

“People also have a fear that the country is being taken over by those who are applying for citizenship ….politicians are [also] skittish around the issue because they can be accused of padding the voter register so to speak.”

Mitchell however, refuted the notion stating that in most cases as minister, one is simply following what is prescribed in the constitution as it relates to citizenship.

“I believe that sooner or later, these swearing in ceremonies should be made public so the country can see who is being sworn in,” he said.

“Transparency is easy to talk about with this administration as they have proven it to be difficult. If you say are going to be transparent, the civil society has to be pushing for it, to make it public.”

Earlier this year, government appointed a committee, to process citizenship application’s, removing this responsibility from Cabinet.

Symonette later told Eyewitness News that in addition to the 23 that were sworn in yesterday, about 60 to 100 persons were processed and approved.

“The committee looks at the applications and they meet and decide, and do a spreadsheet of the recommendations,” Symonette said.

“I take those recommendations to Cabinet and they will approve them. It is highly unlikely that Cabinet will interfere and they are granted their certificates.”

Mitchell opined however, the committee is an unnecessary layer of bureaucracy.

“When the applications come to Cabinet, they already go through an extensive vetting process…with the numbers that I’m hearing, it won’t make a dent in the backlog,” he said.

“It’s an administrative issue and I suggest that the minister be given the executive power.”

Meanwhile Symonette said he won’t continue to debate the issue of having the swearing in ceremonies in the public domain.