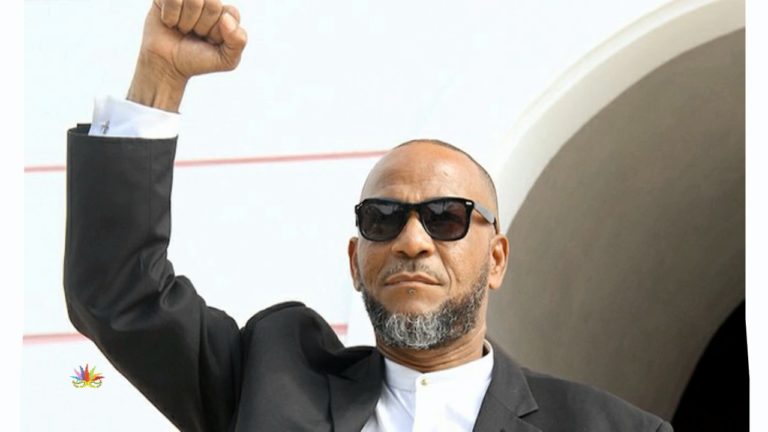 TV talk show host and activist, Rodney Moncur, made a recent address to Kiwanis members as a reaction to the ongoing matter of decriminalization of marital rape, urging members and the general public to check the facts.

He said, “Marital rape is not listed, and one is hard pressed to find that term anywhere at all on CEDAWS  website”- otherwise known as the Committee on the Elimination of Discrimination Against Women.

Moncur’s speech, which focused primarily on feminism stated, “that the feminist movement in the Bahamas is a spent force.”

He also called out the MP for MICAL, Miriam Emmanuel, for her remarks made in the House of Assembly, that was deemed degrading to women.

“Miriam Emmanuel, whose head is not lifted haughtily in the air, nor is foolishly buried in the sands, and thus expresses the reality on the ground,” he said.

Moncur’s words echo the same sentiments he made 10 years ago while on a popular talk show, calling then Prime Minister, Hubert Ingraham, ‘the devil’ for seeking to make the marital rape ban an actual law.