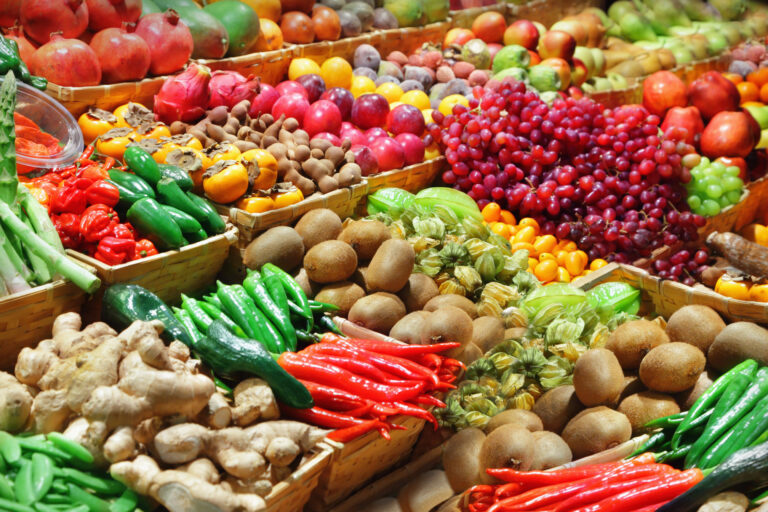 NASSAU, BAHAMAS — The Ministry of Agriculture, Marine Resources and Family Island Affairs will seek to create a National Food Policy this year that will drive food security in The Bahamas.

Minister of Agriculture, Marine Resources, and Family Island Affairs Hon. Clay Sweeting said that he is excited about this new initiative.

“This agricultural policy would encompass a holistic approach and incorporate regulations, legislation, and other aspects to assist the farmers who have not really gotten the attention they deserve for a long time,” he said.

“This policy will help to drive domestic investment throughout the country and find ways to initiate food production to help to fight food insecurity.”

Recently, a United Nations Food Agricultural Organization’s (UNFAO) study revealed that 17.2 percent of Bahamians suffered “moderate to severe food insecurity” at the height of COVID-19 between 2019-2021.

To help bolster food security, Sweeting said officials are also looking to continue to digitalize pertinent information such as forms and applications to make the process of farming easier.

“We are about to launch some new initiatives with Agriculture as well. We have already digitalized for the most part the Department of Marine Resources and soon we will unveil new services such as dog licenses, import permits, and other services needed for a successful agricultural sector. We are also looking to digitalize the ministry to make land more accessible for farmers who want to get leases to grow and help to contribute to the nation’s fight towards food security.”

The ministry is also continuing with the construction of The Cultivation Centres (TCC) in New Providence and Eleuthera. The centres, which will be duplicated in other islands, will feature food processing kitchens, fish and farm stores, and a produce exchange.

Minister Sweeting said while he believes that food security is a “marathon” he is hoping that The Bahamas will be able to slash its exorbitant food import bill which is pegged at $1 billion per year.

“Everything takes time. Countries like Israel took 50 years to become food secure. But what they did was create policies and initiatives to create a road map that lasted through successive governments to make it to where they are now,” he said.

“I may not be in the chair when we are self-sufficient in food production but the legacy that we will leave at the Ministry is that we have created a framework that successive administrations can follow, where farmers will be positively impacted, and Bahamians will feel impacted at the grocery stores.

Sweeting added: “It is a national pride thing for me as well because it is important that we find ways to bolster our economy and that we do it in a way where we touch the lives of people that are affected.”