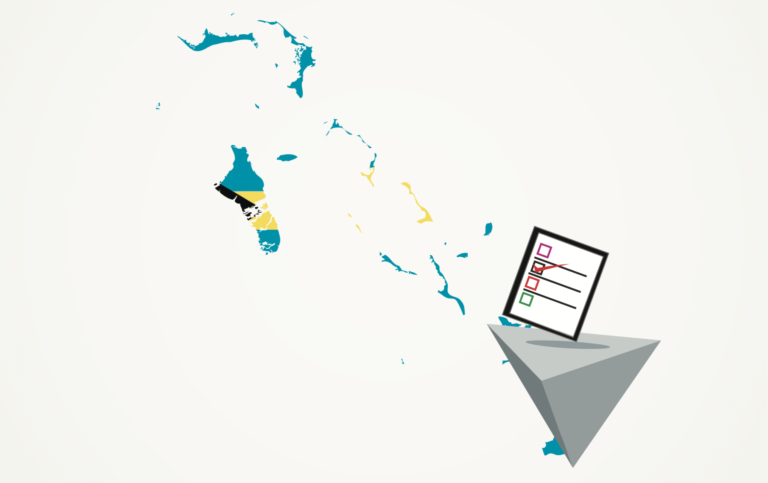 NASSAU, BAHAMAS — Constituencies Commission Chairman and Speaker of the House of Assembly Halson Moultrie said the commission has observed a “strange phenomenon” since reviewing the latest data on the voter’s register: a decrease in registered voters of four sparsely populated Family Islands.

In an interview with Eyewitness News, Moultrie said the Parliamentary Registration Department provided the commission with the most updated data on the voter register — data necessary for the body to complete its recommendations and report on any changes to the existing boundaries.

He said while the absence of a population census makes it challenging to make a definitive determination, it is believed there has been growing migration out of three of four remote Family Islands constituencies including Cat Island, Rum Cay and San Salvador, MICAL, Long Island and Ragged Island.

“Now, the very unfortunate thing thus far is because we haven’t had a census of population in so long it is difficult for us to determine whether it is population shift or some other cause that is causing a decrease,” Moultrie said.

“It is unusual to have a decrease now because persons are in election mode and you would think that more people would be registering to vote.”

He continued: “There were at least about four constituencies that showed a decrease in numbers.”

The Parliamentary Registration Department has been actively engaged in cleaning up the now permanent register by removing those who have died since the last general election and registered voters who have transferred from their constituencies.

According to Moultrie, the commission also gleaned from the department’s report that there have been increases in some constituencies on New Providence.

For example, he said Golden Isles has well exceeded 7,000 registered voters, and Bains and Grants Town as well as St Barnabas have reached 4,500.

The commission has been awaiting legal advice on how to handle displaced storm victims from Abaco and Grand Bahama, who have been unable to return to those islands but were ordinary residents up until Hurricane Dorian decimated those islands in September 2019.

The speaker has previously said the commission was considering a special voting privilege that would allow displaced storm victims to vote in the constituency in which they ordinarily resided.

Asked whether a decision had been made, Moultrie said: “Up to this moment, we have not concluded those legal discussions with respect to whether or not persons displaced by Dorian, particularly East Grand Bahama and Abacos, would be impacted or affected in terms of their ability or eligibility to vote in those constituencies.”