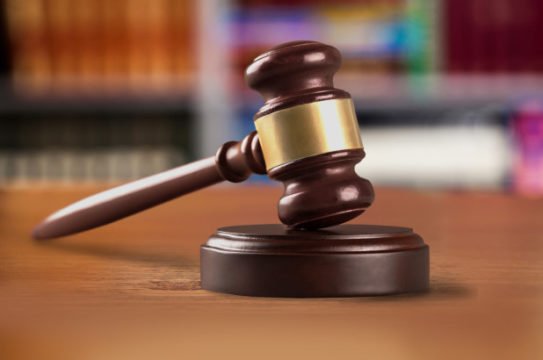 NASSAU, BAHAMAS – A medical expert yesterday testified that emergency medical treatment saved the life of one of the survivors of the 2013 Fox Hill mass shooting.

The trio has also been charged for the attempted murder of Chino Davis, Janet Davis, John Davis, Benjamin Demeritte, Samuel Ferguson, Jermaine Pratt and Leroy Taylor, on the same day.

According to reports, a crowd of people were gathered on the park awaiting Junkanoo results, when the occupants of a small dark vehicle opened fire “with a variety of weapons” in the area just behind the basketball court shortly before 6pm.

Alec told the court that he would have treated one of the victims from the incident, who had “serious” injuries.

He testified that he filled out a Royal Bahamas Police Force hospital form for the patient, who he identified as Samuel Ferguson, indicating that he had gunshot wounds on the inner and outside of his right thigh.

Alec explained that the injury predisposed Ferguson to infections, excessive loss of bleeding and fractures to the bon.

“If these were not treated, patients could die from infection, bleeding and other complications,” he said.

The physician however told the court that at the clinical state of his treatment, it had been deemed that the injury wasn’t likely to cause loss of life.

During cross examination, Ducille questioned how Alec was able to identify Ferguson on that police form.

Alec responded that he would have had to verify the patients name and date of birth to determine that the information being written, corresponded with his patients notes.

Earlier in the proceedings, another survivor Leroy Taylor recalled the chaos on the day of the shooting and how he was shot while seated on a wall in the park.