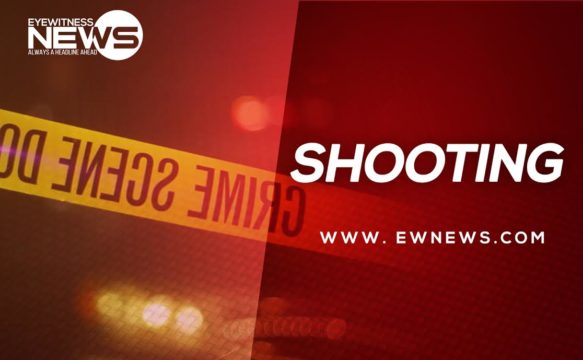 NASSAU, BAHAMAS –  A man who arrived at his Garden Hills home on Tuesday night was shot upon exiting his vehicle.

According to police reports, shortly before 9:00 p.m. on Tuesday, police were dispatched to Lady Slipper Avenue in Garden Hills, after receiving reports that a male had been shot and was transported to hospital.

Reports are that the victim was exiting his vehicle in front of his home, when two males armed with a firearm accosted him. A struggle ensued, which resulted in the male being shot before the assailants sped away in a white vehicle.

As of yesterday, the victim was listed in stable but serious condition.

Police are appealing to members of the public who may have information concerning this incident, to contact Crime Stoppers at 328-TIPS (8477) or the Central Detective Unit at 502-9991/2.