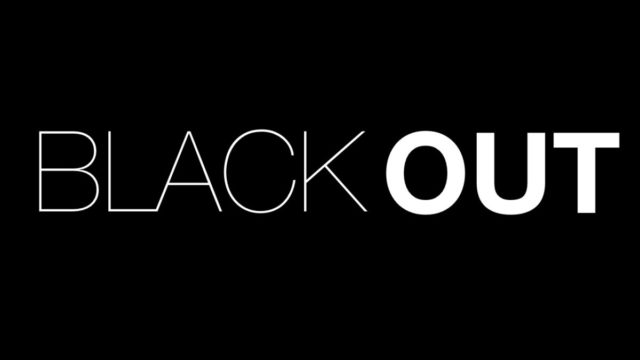 NASSAU, BAHAMAS – Thousands of Bahamas Power and Light (BPL) customers were without power for hours yesterday after electricity supply to portions of New Providence was interrupted due to a cable fault.

In a statement, BPL said the outage was under investigation. It later said a cable fault developed shortly before 3 p.m. and resulted in an outage of central, north and western New Providence.

Details surrounding the nature of the fault and where it originated remained unclear.

Some businesses without generators also faced difficulties, as did many residential customers.

“The company apologizes for the inconvenience as we work to restore New Providence to full generation,” the power company said.

As of 6 p.m., BPL said power to East Hill Street, including Princess Margaret Hospital had been restored.

Around 7:15 p.m., the power company said power had been restored to 50 percent of impacted customers.

“BPL sincerely apologized for any inconvenience caused and thanks out valued customers for their patience,” the struggling power provider said.

“BPL’s goal is to provide reliable electricity at the lowest rates possible.”

When contacted, Minister of Tourism Dionisio D’Aguilar said operation at the airport was hindered by communication challenges as a result of the outage.

He said Air Traffic Control advised that two frequencies are needed to operate the airport safely, and LPIA was running on one as a result of the power failure.

“Right now, they are operating on one which allows them to operate, albeit at a much slower; the capacity they can handle on one frequency is less than what they can handle on two, so that is causing some delays,” the minister told Eyewitness News Online around 4:30 p.m.

Asked about the overall impact, the minister said, “When pushed and when asked how long are the delays, they were unable to advise me, but they are working studiously to get back up and running and they anticipate they should; they do feel they are going to get it back up and running, but at the time when I spoke to them, which was around 15 minutes ago, they were unable to advise me on exactly when it would be repaired.

“These fluctuations of power have really impaired the ability of the communication equipment to perform as it usually does,” he said.

Lisa Smith, whose name was changed at her request, and her 15-year-old daughter were expected to join relatives in Florida yesterday afternoon.

Instead, they were in the departure lounge of LPIA for over five hours yesterday, forced to get food and water from a vending machine in the lounge as restaurants in the facility were either close or experiencing challenges due to the power outage.

She bemoaned the delay and said it was not the start to Christmas she expected.

It was unclear whether her Bahamasair flight was delayed as a result of the communication challenges at LPIA or the inclement weather developing in Florida which caused heavy rain yesterday.

“There is a lady next to who had a baby and I had to take out the pie for us to eat; I was taking the pie over for my family, but we are going to eat this because no one is offering us anything,” she said.

“Everyone is just sitting in here and all of the food places are closed.