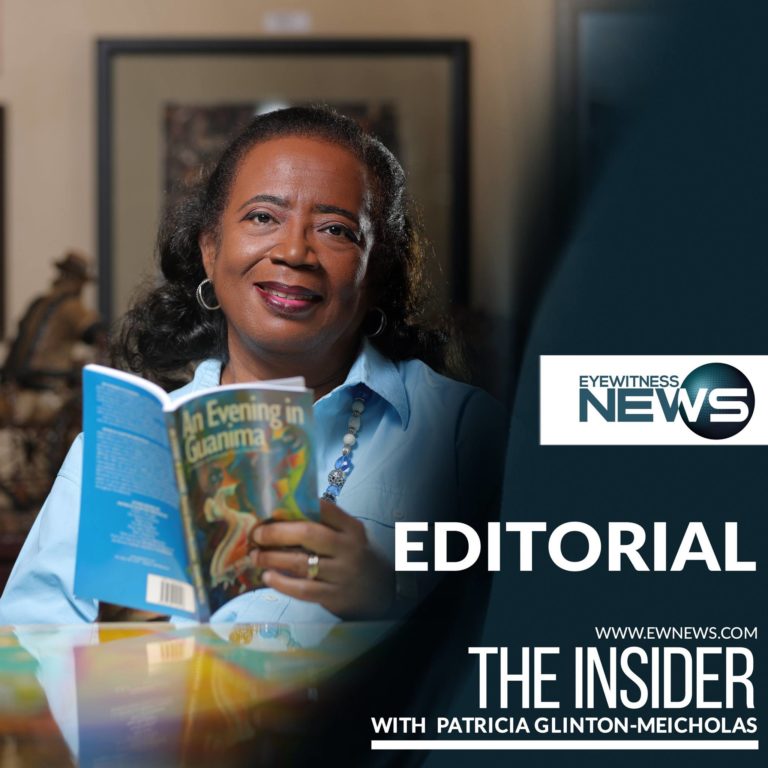 If history, heritage and culture are food for the nourishment of the intellect and definition of identity, I would say that these assets of The Bahamas are suffering grave malnutrition. This essay is intended to be a call for a capital campaign to preserve, enhance and bring to deserving prominence a treasure of Bahamian heritage—The Nassau Public Library (NPL).

In an e-mail I received recently, a highly literate acquaintance expressed dismay at the distressed state of the NPL, and in so doing, reawakened in me my deep concern for the way a preponderance of my people treat anything that can’t be immediately consumed to feed the flesh or turned in the currency to satisfy greed.

Although my name may still be somewhere in a file case of little membership cards, I have not visited the Library in many years. When I was last there, I was seized by depression at how little official attention was being paid to that historic structure, which generations of staff and volunteers have tried bravely to keep alive. Once a repository of historic books, charts, newspapers and photographs, lack of security and modern means of tracking inventory, have doubtless permitted generations of ‘scholars’ and antique hounds to pilfer many irreplaceable heritage assets.

There is much about Nassau Public Library that should stimulate greater efforts for its preservation. Dating from the 1790s, the structure housing the Library was probably Nassau’s first purpose-built gaol. This octagonal building with a basement and third-floor cupola is an architectural gem, which provides character to an old city whose character is having its uniqueness and charm consumed by a growing love of glass, characterless concrete and where-in-the-world-is-design. I believe it once boasted a bell that summoned the Assembly.

Although fearing for the continuance of NPL and historic documents that may still be housed there, we must be glad that it still stands—its stout walls have withstood many a hurricane, as have those of the cut stone ‘Cotton Ginny’ east of Parliament and Rawson Squares, and of the Dawson Roberts building, distinguished by its hand-dressed stones and red wooden shutters on the northern corner of Shirley and Parliament Streets. Noteworthy is the government’s purchase and renovation of the Villa Doyle and situating the National Art Gallery there. Similarly, the Central Bank of The Bahamas wonderfully restored the 18th-century jewel called Balcony House and created a lifestyle museum there. It is just as good to see that the old mansions on East Hill Street are being restored. One of them used to house the Ministry of Foreign Affairs.

I celebrate the Roman Catholic Archdiocese’s continuing investment in preserving the many extraordinary structures and sites that speak volumes of the Church’s history in The Bahamas—the Church of the Holy Redeemer and Mount Alvernia, the latter being Monsignor John C Hawes’ hermitage in Cat Island on The Bahamas’ highest hill. Equally to be applauded are the Hawes-designed buildings on Long Island and New Providence. The crowning glory of this preservation drive has been the first St Francis Xavier Cathedral that was ravaged by fire in 2009. Archbishop Patrick C. Pinder handpicked a team of artisans and a fine artist to create a masterpiece that has respected the old cathedral’s history and spiritual value.

And I would be sadly remiss if I didn’t call attention to the wonderful restoration and enhancement of the gracious old Buena Vista Estate, by the John Watling’s Distillery.

Yet, before we declare victory, consider the many historic structures and grounds in New Providence and throughout the Family Islands that we have lost owing to a failure to recognize them as prime national assets. Over the years, far too many have fallen prey to the hungry maws of earthmovers of developers who are fevered to reap maximum profits in the shortest space of time by investing expensive square footage into large, less maintenance intense modern structures, permitting increased tenancy. This strong penchant for the material has caused us to neglect, destroy or sell (if the price is right) to those who would “pave paradise to put in a parking lot”. In the “Big Yellow Taxi” song by Joni Mitchell, the ‘developers’ also erect “a pink hotel, a boutique/And a swinging hot spot.”

Even more regrettable is the loss of precious assets through wanton disregard and abandonment. A prime example was the steamship-shaped Royal Victoria Hotel, which dated from 1861. Probably named after the Royal Victoria Hotel in Shropshire, England, the property was a spa for the famous and infamous. Allowed to languish in neglect for long years, Marmaduke House was lost to us, having given way to hurricane winds to become expansion space for the Central Bank of The Bahamas.

There is obviously a fault line between acknowledging the growth of heritage and culture tourism and the willingness to invest in heritage property.

It is so disturbing that, while protesting the diminished sense of community and growing violence, especially among our youth, we overlook and fail to sufficiently fund the research and promotion of our history, heritage and culture, the very inputs that could lead to a greater refinement of our soul, intellect, creativity and community spirit.

While the Library is still standing, let us cry out for the capital campaign called for earlier. I plead, too, for more investment in institutions that can serve to refine the spirit and increase community-forging spaces—the National Museum, the National Library, a well-appointed theatre and a performing arts centre worthy of the name.

No, no, no
Don’t it always seem to go,
That you don’t know what you’ve got
‘Til it’s gone.

Let us be smarter; let’s band together to preserve, enhance and treasure all aspects of our heritage.