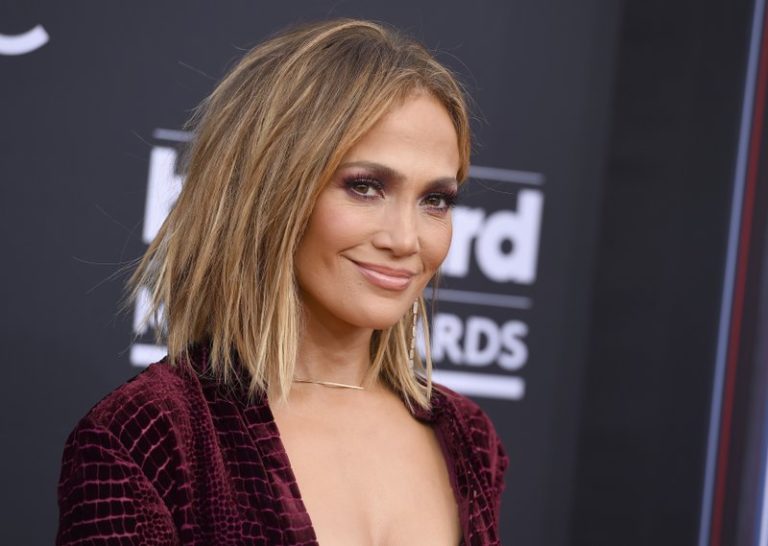 FILE - In this May 20, 2018 file photo, Jennifer Lopez arrives at the Billboard Music Awards in Las Vegas. MTV announced Tuesday, July 31, that Lopez would receive the Michael Jackson Video Vanguard Award on Aug. 20 at Radio City Music Hall in New York. Lopez, who last performed at the VMAs in 2001, will also perform at the awards show. (Photo by Jordan Strauss/Invision/AP, File)

The network announced Tuesday that Lopez will receive the Michael Jackson Video Vanguard Award on Aug. 20 at Radio City Music Hall in New York City. Lopez, who last performed at the VMAs in 2001, will also perform at the show.

The Bronx-bred performer has released multiple hits and memorable, dance-heavy music videos since the late 1990s, including “If You Had My Love,” ″Waiting for Tonight,” ″I’m Real” and “Jenny From the Block.”

Past recipients of the Vanguard award include Madonna, Guns N’ Roses and Beyonce.

Cardi B is the leading nominee with 10. Lopez earned two nods for her Cardi B collaboration, “Dinero,” which also features DJ Khaled.

This article was written by The Associated Press.