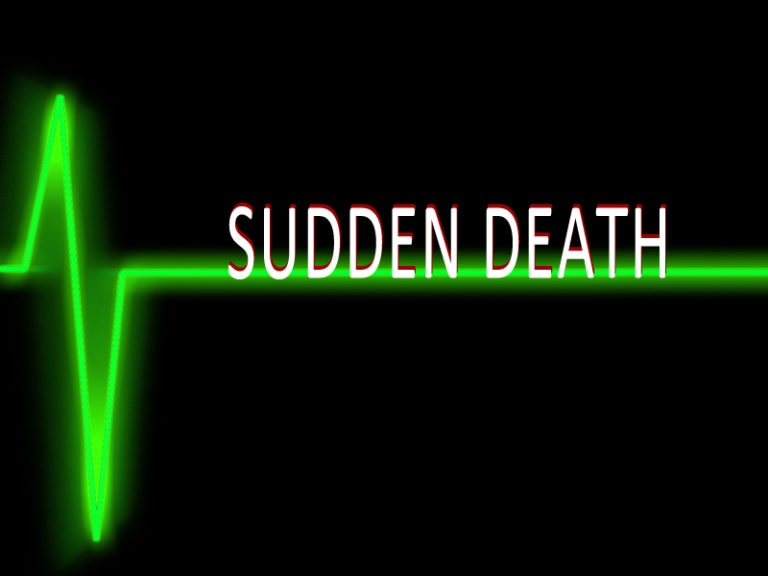 A local pageant in Abaco ended abruptly Sunday night following the sudden death of a contestant’s mother. The woman reportedly collapsed during the event and died a short time later.

Leslia McIntosh, a contestant in the Miss World Abaco Pageant, was on stage competing when she heard of her mother’s passing. It was her father who alerted her of the tragic news.

Eyewitness News has learned that the mother, who was a diabetic, collapsed during the pageant Sunday night and was immediately taken to the Abaco Clinic for medical assistance.

Sources close to the family said she died a short time later.

It is alleged that McIntosh suffered from complications due to her illness, which led to her death.

The shocking news brought the pageant to a halt. The contestant withdrew from the competition and judges were forced to tabulate their scores early in order to determine the overall winner.

While he could not speak specifically to the tragedy in Abaco, he provided a general warning in regards to diabetes and other health disorders that plague Bahamians.

“Diabetes is one of the major contributors that lead to death in The Bahamas. It is directly associated with the number one problem in this country which is obesity, and we have these problems because we simply neglect to give proper attention to our eating habits,” he said.

“It’s a combination of our genes, its linked to our lack of exercise as we get older and as we get older we sometimes neglect employing better eating habits. We eat too much and too much of the wrong things.”

He continued, “the country’s current statistics concerning the mortality rate as a result of diabetes is high. We actually rank as one of the top countries in the world for obesity, and considering that diabetes, in many cases, is directly linked to obesity – we need to really pay attention to improved lifestyle habits.”