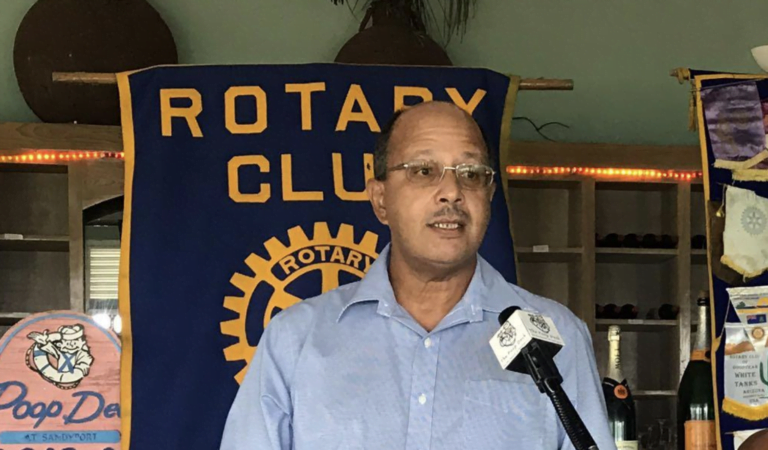 NASSAU, BAHAMAS —An electrical contractor yesterday hit out at the recent amendment restricting the type of hardware stores allowed to open during the lockdown period.

Quentin Knowles said the decision had “obviously been informed by those who know nothing about the construction industry”, in a letter to Eyewitness News.

Knowles, an electrical contractor, is also the Bahamas Society of Engineers (BSE) president.

“This Statement therefore must be amended to allow stores that sell other building materials, such as electrical supplies, in order to allow upwards of 50% of the construction industry to operate effectively,” he said.

“If not, the construction industry may as well be closed down as well.”

Knowles said he has made several attempts to contact the competent authority on various matters, but has yet to receive a response or acknowledgement since the pandemic started in mid-March.

“If the advisors to the Prime Minister understood the construction industry, they would know that over 50 percent of construction work consist of trades that uses supplies other than concrete and lumber,” he said.

“Additionally the suppliers that sell these supplies in most cases, if not all, do not carry the necessary parts and pieces that, for example electrical contractors need. The same applies to HVAC, plumbing, fire protection and other specialty trades.

“It is unfortunate that we feel compelled to contact members of the press to express concern over this type of issue, but we have no choice. I am told by the Office of the Prime Minister to contact the competent authority.

He continued: “However, since this crisis began, I have sent several emails and communications to the Competent Authority on various matters, but to date, I have yet to receive a single reply or acknowledgement. It is therefore clear that our concerns are not being heard or not being paid attention to. Hence the need to go the press.”

Knowles underscored concerns the prime minister was not consulting with industry leadership.

“While I understand the need to clarify such Competent Authority Orders in order to curtail those who would take advantage of any ambiguity and to protect the health and safety of the public, such decisions must be well informed.”