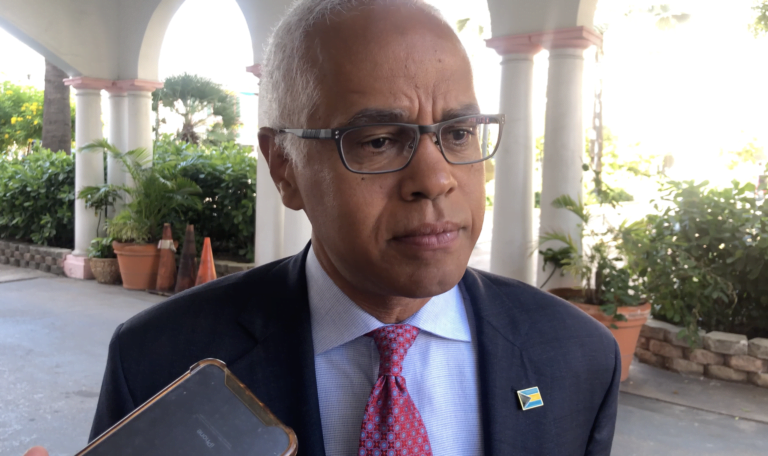 NASSAU, BAHAMAS — In an effort to make it easier for private aviation to The Bahamas, the government is opening fixed based operators (FBO) in South Florida which allow for Customs and Immigration pre-clearance.

Tourism Minister Dionisio D’Aguilar noted this was one step being taken to facilitate the private aviation segment which he acknowledged is a ‘big market’ for the country.

“What we found was given the fact that we are an archipelagic nation, when they come to travel they would have to go to a port of entry first then continue on to another destination. Private aviation is a big market for us and that proved to be an impediment,” said D’Aguilar during a recent Caribbean Hotel and Tourism Association (CHTA) webinar.

D’Aguilar said the government is looking to implement a similar arrangement to US pre-clearance that persons departing The Bahamas enjoy.

D’Aguilar said the idea came about as a result of Hurricane Dorian where persons were looking to get supplies to the impacted islands as quickly as possible.

He noted that while some islands had remote runways, pilots were constrained by the need to first fly to a port of entry to clear Customs and Immigration.

A direct and positive move to enable to customers to eliminate extra cost to fuel and time to enjoy a more relaxed time in their destination in the Bahamas . Welcome it