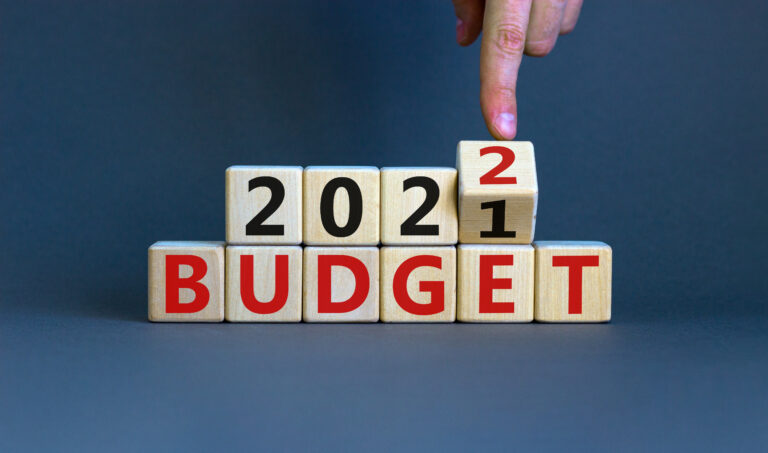 NASSAU, BAHAMAS — Minister of Economic Affairs Michael Halkitis said yesterday that the government plans to have its supplemental budget passed by the first week in December and come into effect the first week in January.

“The plan is to have everything in place, the whole supplemental budget passed by the first week in December to come into effect the first week in January. There are some other legislation that will be done after that,” Halkitis told reporters yesterday.

Speaking on the supplemental budget, Halkitis said: “A big part of it is an increase in social assistance, taking into account the extension of the national insurance special unemployment program. It was due to expire in September and it’s been extended until December. Provisions will be made for the increase in public service pensions as well as the lump-sum payment to those on the national Insurance unemployment program.”

He added: “There are some adjustments in the capital budget to reflect the actual realities in terms of being able to execute those projects so you will see an actual reduction in that budget. It doesn’t mean that projects will be canceled, it just means that we are reflecting what will be spent in this budget cycle. You will see an increase in the recurrent  expenditure, taking into account the increase in social assistance.”

Halkitis noted that the government is forecasting a reduction in the deficit from what was $950 million in the budget that was presented in June to about $850 in the revised forecast.

“There is a slight reduction in the deficit and we hope that is the beginning of a trend,” said Halkitis.

He noted that with the straw market reopening, business hours being adjusted for Bay Street business, jet ski operators being allowed to return to work and this nation’s Centre for Disease Control (CDC) travel advisory being revised to a Level 3, all signs are pointing to a good Christmas for tourism.