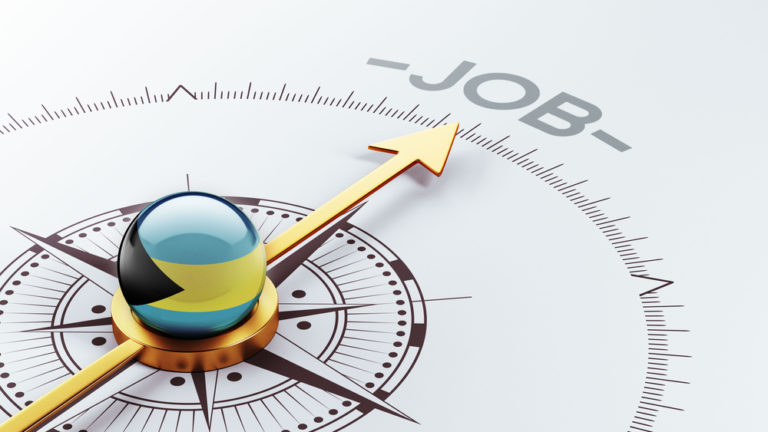 NASSAU, BAHAMAS — Minister of State for Public Service Pia Glover-Rolle said yesterday that she is seeking to engage private sector employers who may be willing to hire workers on the government payroll who have yet to be given work placement.

Glover-Rolle told reporters ahead of a Cabinet meeting yesterday that there are persons signing into the public service who have to go home as they have nowhere to be placed, while others are showing up for work but there is nothing for them to do.

“Then you have persons in some instances that aren’t showing up and are being paid,” she said.

“I think it’s important in a responsible government that there is accountability and transparency. The taxpayer’s money is being used to fund the salaries of these persons and they are not providing a decent day’s work for the pay they are receiving.

She added: “What I am seeking to do is engage some private sector employers, persons who may be interested in engaging our workers who are already on the government payroll in some decent work.”

Glover-Rolle said last week that 233 persons were approved by the former government for employment in July 2021 — just two months before the September 16 polls.

Of that number 85 remain unposted because upon assuming office, the Davis administration placed an immediate hold on those hires pending a status review.

Glover-Rolle indicated that 68 people hired before the election were already placed on the government’s payroll; however, they are under review due to “gross attendance irregularities”.

She added that this did not include those individuals unposed because they are unvaccinated.

Former Minister of the Public Service and National Insurance Brensil Rolle last week fired back at claims against the previous administration’s hiring in the lead to the General Election.