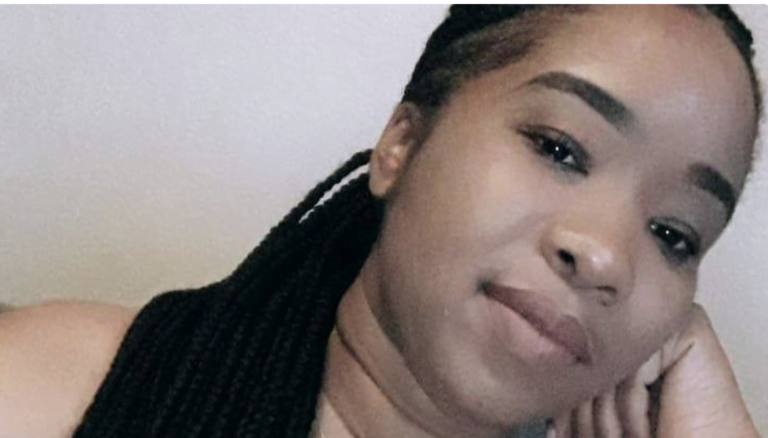 Britney Edgecombe was injured in a horrific car accident in Abaco on September 9.

NASSAU, BAHAMAS — A GoFundMe page has been launched in aid of a young mother who was severely injured in a car crash in Abaco on Wednesday.

The fundraiser for Britney Edgecombe’s transport and life-saving spinal surgery has raised more than 80 percent of its $200,000 goal in just two days.

The page was launched by Edgecombe’s sister Telia JnBaptiste, and had received more than $165,000 in donations last night.

Edgecombe was involved in a horrific car accident on her way to work that morning.

“After being trapped in the car for over an hour she was able to be removed from the car using the jaws of life,” JnBaptiste wrote.

“She was airlifted, via air ambulance, to the country’s capital and taken to Doctor’s Hospital where she was admitted.”

She said that MRI scans and x-rays have revealed severe injuries all about her body, the most critical of which are her spinal and brain injuries.

“The family has been notified that the hospital does not have the resources needed to help and she needs to be airlifted to Florida tonight,” she said.

“This will come at the cost of approximately $200,000 just to have her airlifted out of the country and admitted to a trauma 1 hospital in the United States.

“At this time we are asking for any financial help so we can get Britney the care she needs to save her life.”

In an update on Thursday, JnBaptist said her sister was on a ventilator in the ICU at Doctor’s Hospital.

“We need to pay $200,000 for the hospital to receive her plus $14,000 for the air ambulance needed to transport her from Nassau to Miami,” she explained.

“Her condition is critical and time is of the essence in getting her the spinal surgery she needs to stabilize her neck.

“Please if you are able continue to donate and share.” 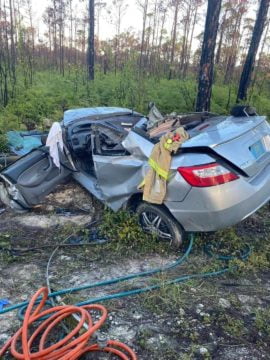 The fundraiser had over 2,000 donors last night and was growing by the minute with some 6,000 shares.

JnBaptiste said yesterday that the family was hoping to have her airlifted by Saturday.

She said a relative was able to visit with Edgecombe, speak with her and watched as she opened her eyes.

“She can hear and understand what’s going on,” JnBaptist said.

“She knows the whole world is coming together just for her.

“She was able to get out an ‘I love you’. She’s fighting and we won’t stop fighting for her.

“Your support has been tremendous and we greatly appreciate each and every one of you.”

Awesome to hear she’s awake and responsive. Keeping your family in our thoughts.

Standing and praying with your family that you all will continue to draw strength and help from God and each other. He is Almighty Awesome and always on time???