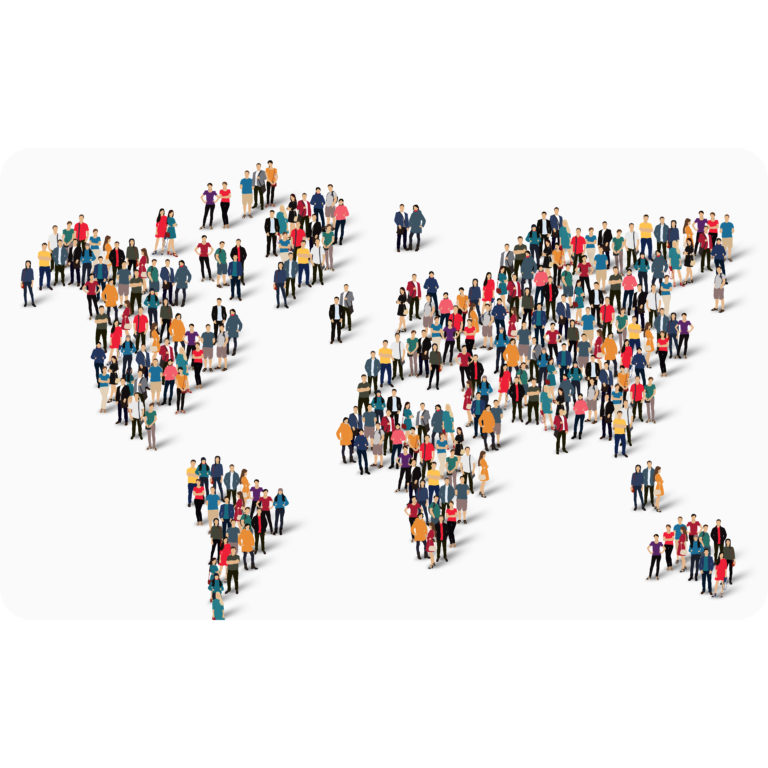 NASSAU, BAHAMAS — Despite the mammoth task of conducting the country’s census, Acting Financial Secretary Marlon Johnson said yesterday that the government will be able to complete the 2021 Census of the Population and Housing, indicating the process will officially begin mid-summer.

Speaking to Eyewitness News on the matter, Johnson explained that the initial part of the census process will be a listing exercise, where personnel will go around to various communities and update addresses and locations in a database.

He noted that the listing exercise will serve to validate where individuals live and provide them with the option to be able to do their census forms themselves online, over the phone, via Zoom or opt for an in-person interview.

“That enables us to roll out the census taking itself digitally given where we are with the COVID virus,” Johnson said.

In February 2020, the Ministry of Finance announced 40 workers had started pre-test training with the questions that will be included in the new census.

At the time, officials said the official Census Pre-Test would be launched on New Providence and Grand Bahama in March ahead of the official country-wide census in September. Costs were projected to cost around $5 million.

However, The Bahamas recorded its first case of COVID-19 on March 15 and continues to fluctuate between lockdowns and restrictions.

Johnson noted: “It really would not have been advisable or even practical to have people going into the field and to go into people’s home during the pandemic… The team did some consultation and we looked to see how we can get it done in a way that is sensitive to the pandemic and starts us to move ahead to taking it online.”

He said this listing exercise will take place over the next two to three months and by mid-to-late summer, the census rollout is expected to begin.

Johnson said they hope to have the census substantially done before the end of the year.

“It is something that this team does every decade, so they know very much what they are doing,” he assured.

“There’s a full-time program where additional staff are employed and engaged. They will get it done in a matter of months.”

Last week, the Department of Statistics swore in some 70 personnel who will assist in gathering information for the department. Twenty personnel will gather information on Grand Bahama.

The “census listers” will get residents’ names, phone numbers and e-mail addresses for the census to be done virtually for the first time in Bahamian history.

The census listers were sworn in and each signed a legally binding oath of secrecy at the department’s offices.