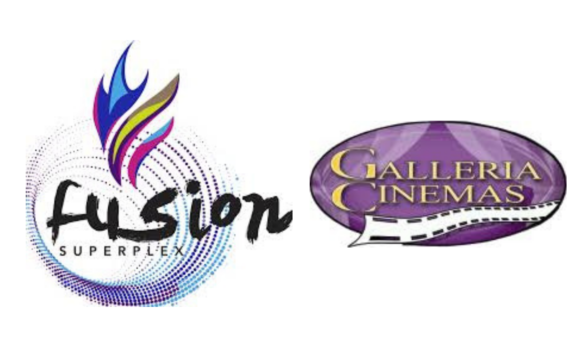 Despite much talk that the proposed opening of the IMAX theatre would put Galleria Cinemas out of business, Chief Executive Officer (CEO) of Galleria Cinemas Chris Mortimer said he welcomes the competition.

“I will go on record again to say that I commend them for what they have done,” Mortimer told Eyewitness News on Wednesday.

“They are young entrepreneurs, they have been able to do something, and I commend them for that. From a competitive standpoint, Galleria will continue to do what we are doing. We want to deliver quality entertainment at a price point that makes sense.”

The Superplex theatre on John F. Kennedy Drive is expected to open its doors the second week of November. Mortimer, however, said that he is not overly concerned about the theatre’s presence.

“At the end of the day all theatres, whether it is me, whether it is Fusion, we as the middlemen can easily be cut out by technology,” Mortimer said.

“Just like how ticket agents are now cut out by the internet and other businesses have been changed because of the Internet, it is the same thing that will happen with respect to motion pictures.”

The Galleria CEO said his company has been upgrading its movie system, its sound, and they are now working on upgrading seating.

“We have been upgrading for a year now,” he said. “The last thing for us to do is to upgrade our seats because we will be introducing recliners over the course of these last couple months.

Galleria Cinemas has been in operation for the past 20 years.

Meanwhile, Carlos Foulkes, CEO of Fusion Superplex told Eyewitness News yesterday that he does not want to see Galleria Cinemas fold as competition is good.

“We are offering different types of products and we hope that Galleria will continue to operate,” he said.

“The mall is a really nice location to operate a business and it is not really our intent [to put Galleria out of business].

“Our intent is to offer a different product, a higher end product and a person will choose either us our Galleria based on their own personal conveniences, but obviously if you are going to watch the IMAX experience you would have to come to us because it is an exclusive brand.

In addition to a being a movie complex, Foulkes said the Fusion Superplex is a family entertainment complex that will have an arcade for kids, a play centre for toddlers as well as terrace dining restaurants that are 94 feet beyond sea level.

As of Wednesday, Foulkes said Fusion has invested $42 million to date to construct the mega theatre. The company presently employs 418 persons – all Bahamians – and is training staff until November.

“Right now, we are doing cosmetic stuff such as walking through the building, looking for defects, correcting areas, paint jobs, changing locks, those type of things,” Foulkes said.

“At the same time, we are in the process of installing the equipment and furnishings in the building such as chairs and tables and things like that, so we are literally on the last leg of the outfitting, which we expect would be completed in its totality within the next two weeks.”

According to Foulkes, the standard movie ticket will roughly cost $14.

The IMAX experience will cost a little above $20.

The 4DX (four-dimensional) experience, which features a theatre with moving seats and environmental effects would roughly cost $22.

Tickets for the VIP experience will cost $32.

Meanwhile, Galleria CEO Chris Mortimer said he has no plans to increase pricing, which is now $10 to watch a movie.