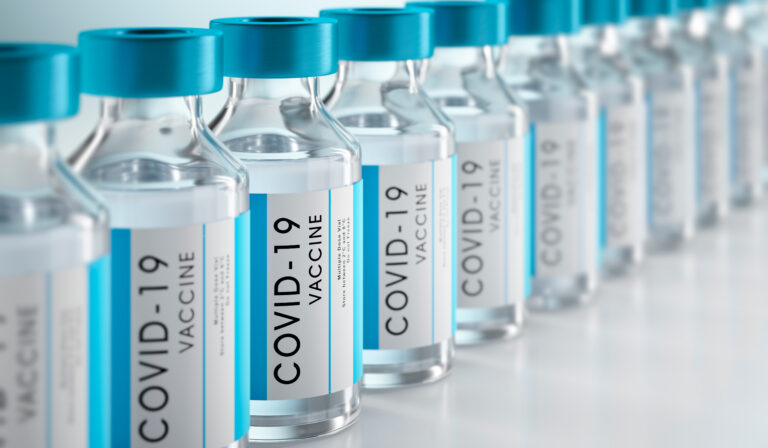 McCartney calls on PM to “take a bold approach”

“Nothing is free; taxpayers are still going to have to cover the cost”

He suggested that the government’s plan to offer free COVID-19 testing will only create an added burden on the public purse at a time when the country cannot afford it.

Prime Minister Philip Brave Davis said last week that Wednesday Atlantis’ mandate that all unvaccinated employees must pay for their own weekly rapid antigen test will likely “fall away” once the government fulfills its free COVID-19 testing pledge.

He admitted, however, that that will take some time for the government to implement.

The resort has maintained its position that unvaccinated employees must pay for their weekly rapid antigen tests. The move has been met with harsh criticism from the Bahamas Hotel Catering and Allied Workers Union (BHCAWU), whose president, Darrin Woods, recently told Eyewitness News that the action was unlawful.

McCartney told Eyewitness News that the government should scrap the idea of offering free COVID-19 testing — a key campaign pledge — and not fall “behind the eight ball” as more countries push for mandatory vaccinations.

“Many businesses are encouraging their staff to get vaccinated [or] to pay for and take a weekly COVID test. I would suggest that the administration look at that issue closely,” said McCartney.

“Nothing is free. The taxpayers are still going to have to cover the cost of testing if it does come to fruition.

“I would suggest that this government take a bold approach and make vaccination mandatory. That is the way things are headed if you want to be able to live and move about comfortably.

“If you wish to travel to the US, for example, you will have to be vaccinated. Canada is pushing for mandatory vaccination for its public service.

“Let’s not be behind the eight ball on this and make it mandatory.”

Canada’s Prime Minister Justin Trudeau announced last week that that country will make vaccination mandatory as of the end of October for air and rail passengers, and as of October 29 for federal government workers, including members of the military and the Royal Canadian Mounted Police.

The Biden administration announced last month that all foreign travelers flying to the United States will need to demonstrate proof of vaccination before boarding, as well as proof of a negative COVID-19 test taken within three days of the flight.

McCartney said: “This is where things are headed. Of course, there will be some persons who will be resistant to the idea.

“There will be medical exemptions for persons who medically are unable to get vaccinated, but these are very different and serious times that we are living in and I believe the government should be looking at mandatory vaccination as opposed to free testing, which I don’t think we can afford.”

Many more countries are in fact eliminating Covid Restrictions.
And people are rioting against vaccine passports all over Europe.
Vaccine is NOT exemption for testing. It is just a license to transmit Covid to others.

And your opinion is not politically relevant at this time.

But I forgive your erroneous medical opinion, because you are not a medic.

This is not North Korea.

Brenville now you see why even God rejected you? Or we a democratic society? Or our bodies or own? Yll stop playing God even jesus gave men free choice so who’s u r Brave to demand God dont make error no wonder why he confuse your mind n you not the government

Brenville now you see why even God rejected you? Or we a democratic society? Or our bodies or own? Yll stop playing God even jesus gave men free choice so who’s u r Brave to demand God dont make error no wonder why he confuse your mind n you not the government