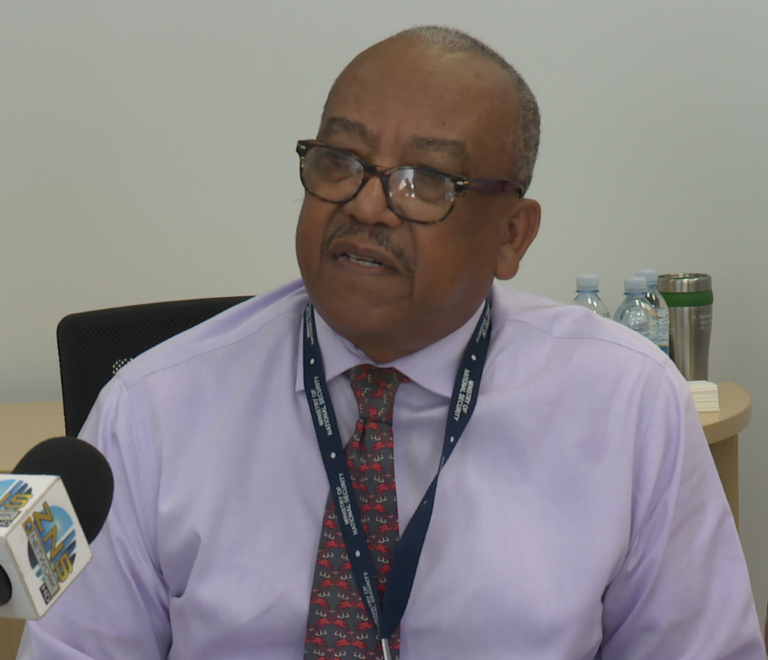 NASSAU, BAHAMAS — Of the 200 applicants that have applied to the Rehabilitation of Offenders Committee to date, 31 individuals have had their records expunged, according to the committee chairman Paul Farquharson.

Farquharson highlighted the work of the committee during its two-year tenure during a press conference yesterday.

He advised that 27 applications were referred to the Progoative of Mercy Committee, five were recommended for counseling and two applications came from individuals who applied too early.

Farquharson said that on Grand Bahama, 28 applications have been dealt with and a recommendation was made in August to have nine of those records expunged.

There were another eight applicants for expungement on Bimini, according to Farquharson.

The committee was formed in September 2019 with a mandate to review applications and make recommendations for the expungement of records to the minister of national security.

Its focus has been on young people and first-time offenders.

The work of the committee is part of a regime change that is expected to include an established parole system that would allow some inmates to be released early with stipulations.

The committee hears applications to all offenses excluding murder, manslaughter, armed robbery, rape, kidnapping and treason, according to the Rehabilitation of Offenders (Amendment) Act, 2015.

The committee can expunge the records of an offender convicted of possession of dangerous drugs with intent to supply if the quantity was less than 10 pounds of marijuana, two pounds of cocaine, or 20 grams of opium morphine and its salts.

Under the Rehabilitation of Offenders Act, young people and first-time offenders can have their conviction expunged after two years, half the five-year period that applies to others.

Farquharson once again echoed calls for eligible individuals to apply to have their records expunged.