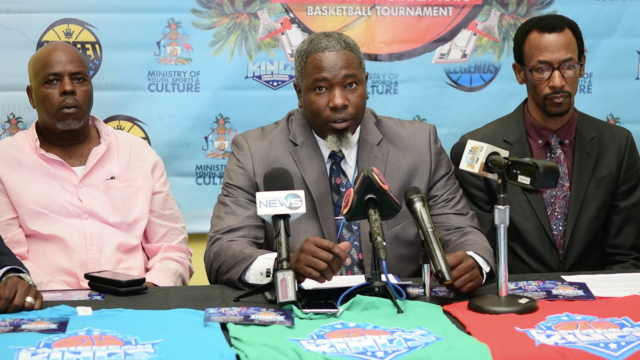 NASSAU, BAHAMAS – The local basketball scene is buzzing with excitement in anticipation of the upcoming Caribbean Kings High School Basketball Championships, which will feature over 20 teams from seven countries.

The Caribbean Kings tournament kicks off on Monday at the Kendal Isaacs National Gymnasium, beginning with the Bahamian leg of the event. During this portion, the local teams will compete for two spots in the “Caribbean Kings” rankings. The tournament officially launches on Thursday with the grand opening ceremony.

Visiting teams include Antigua and Barbuda, The British Virgin Islands, Saint Kitts and Nevis, Turks and Caicos, Haiti and Jamaica.

On Saturday, which is the championship night, athletes will also compete in the slam dunk and three-point competitions. Two players from each team may enter each competition.

Tickets for the event can be purchased at Kendall Isaacs beginning on Monday. Ticket prices are $10.00 for adults and $5.00 for school students.