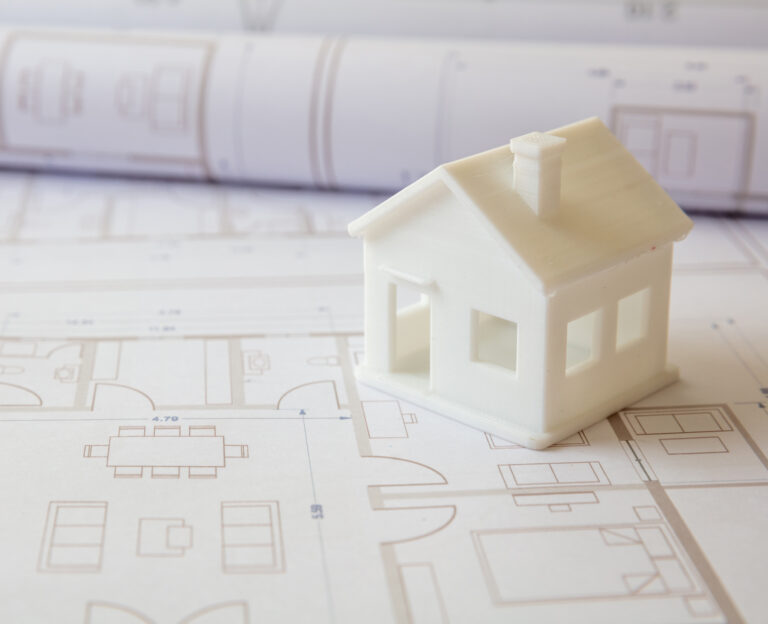 NASSAU, BAHAMAS — An opposition senator yesterday urged the government to commit to “less talk and more work” on the controversial Prospect Ridge development initiated under the former administration.

Viana Gardiner, former chief operations officer in the Prime Minister’s Delivery Unit who chaired the Committee for the Development of Communities for Young Professionals, while delivering a speech in the Senate yesterday, admonished the Davis administration to take care to avoid some of the pitfalls the former Free National Movement (FNM) administration discovered on coming to office in 2017, such as shoddily constructed houses that were overpriced.

“They should be careful to hold contractors to account for industry-standard work and pricing,” said Gardiner.

Regarding the Prospect Ridge development, Gardiner said: “By all accounts, the community was advanced further and faster than any similar subdivision, having only been conceptualized earlier this year.

“The government retained a private environmentalist to carry out the environmental impact assessment (EIA). Having an EIA executed on a government subdivision is not a common step but because of the increased emphasis placed on the environment and concerns not to repeat exactly what was called out — Pinewood Gardens — an EIA was commissioned.

“The Department of Environmental Planning and Protection reviewed the EIA and provided its comments to the Office of the Prime Minister.”

“It is beyond me to disentangle the circular nature of that argument.

“I do hope, however, that the longer the honorable minister is in her post, the more the amount of work that goes into a subdivision development would become clear and that she would have a better appreciation of just how far advanced the project was in comparison to similar projects that have literally taken many more years to advance.

“I believe the Bahamian people have had their fill on this subject. Where we are now is needing less talk and more work.

“The political campaign is over. The ball is now in the new administration’s court.”