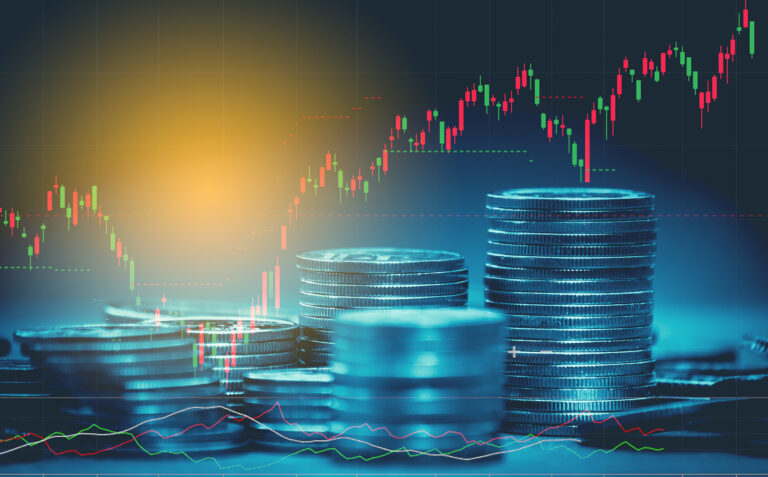 But he notes govt will have “significant” financing needs going forward

NASSAU, BAHAMAS — The country’s foreign reserves to date stand at a “comfortable” $2.26 billion, the Central Bank revealed yesterday, noting that demand for foreign exchange, mainly for imports of goods and services, has dropped by 14 percent.

According to Central Bank Governor John Rolle, foreign reserves contracted over the quarter by $126 million to $2.26 billion at the end of March.

Rolle noted these are “very comfortable” holdings to absorb the drawdowns that are expected over the remainder of 2021.

“Afterwards, the coverage for the Bahamian dollar fixed exchange rate will still be robust,” said Rolle.

“There has traditionally been less negative pressure on the reserves in the first quarter of the year — with 2021 being no different — because on a seasonal basis, the peak in private spending usually occurs in later months of the year. This has helped to explain some of the] lessened pressures observed in the first quarter.

“So far, credit to the private sector has not generated strong impulse for foreign exchange, because even within the selective accommodation ranges for new financing that the Central Bank has sanctioned, lending institutions are still very restrained in the current risky environment.

“However, public sector expenditures that have been a source of stabilization to domestic demand have also stimulated important foreign exchange usage.”

Rolle noted that the regulator’s efforts to retain foreign currency amid the pandemic provided a $350 to $500 million cushion.

“The impact was real in terms of providing a cushion. Since then, you have had the government with its financing activities occasionally providing some replenishment to the reserve,” he said.

“When you add those up, you see these kinds of levels in the reserves. Certainly, without those measures, the reserves would be a few hundred million dollars below the $2 billion mark at this point.”

Rolle noted that commercial banks’ purchases of foreign exchange from the private sector, which highly correlate with export activities, decreased by approximately 30 percent in comparison to the first quarter of 2020.

He noted: “The demand for foreign exchange usage, mainly for imports of goods and services, fell by 14 percent. As the tourism business recovers, foreign exchange pressures will lessen further in comparison to 2020.

“While conditions will still justify some important share of foreign currency borrowing to finance the government’s deficit, the share that the government is able to sustainability raise in Bahamian dollars is increasing.

“There is also a maintained scope in the outlook for the reserves to absorb projected domestic investment expenditures on continued rebuilding of housing and infrastructure in the hurricane-damaged areas of The Bahamas.”

Rolle added: “The Central Bank will continue to closely monitor foreign exchange market conditions to maintain a sustainable outlook for the reserves. As certainty around the outlook improves, the bank will actively review foreign exchange conservation measures so as to permit resumed market access for investment currency.

“In addition, a medium-term focus will be maintained on steering bank liquidity and capital to lower levels that would reduce associated financial stability risks.”

As to the near-term outlook, Rolle noted the economy is expected to experience only incremental growth in 2021, with much healthier gains in 2022.

“However, uncertainty is also higher in the near-term. In particular, both access to vaccines and the pace of vaccination still leaves global tourism exposed to the risk of further setbacks” he said.

“The upside potential for The Bahamas is the next-door progress in the US, but the downside risk is less immediate progress inside The Bahamas with inoculation and containment.”

He added: “In the near-term, the Central Bank only anticipates marginal expansion in domestic credit. Hence, liquidity should remain at elevated levels in the banking system. On a more positive note, lenders will begin to transition to use of the credit bureau over the course of 2021, providing more confidence around the quality of new lending that could be provided.”

The Central Bank’s governor yesterday acknowledged that the government will have “significant” financing needs going forward, noting that government will call on the private sector to help repay the debt.

“The most important message at this point is that from the financing point of view, the government will still have significant needs,” he said.

“I’m not basing this on anything I have seen in the preparation of the government; it’s just the reality.

“The burden on the government will still be significant in terms of having to manage the deficit.”