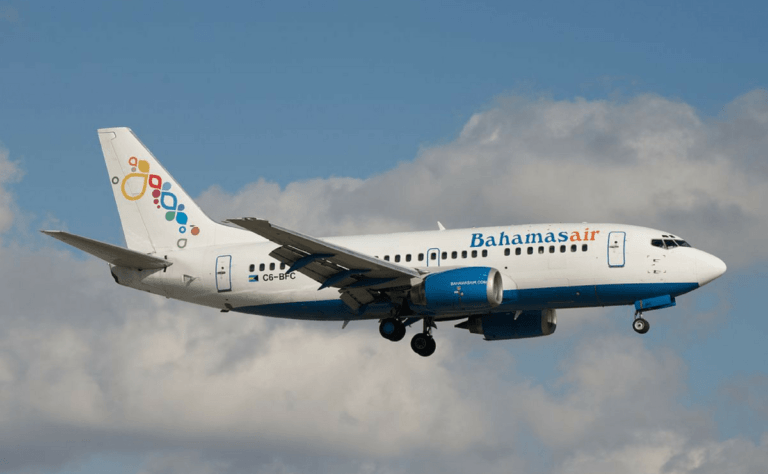 “It is patriotic to have a national flag carrier, however, it is essential that we have measurable return on investment”

NASSAU, BAHAMAS — Taxpayers have pumped more than $90 million into Bahamasair since the onset of the pandemic, according to Deputy Prime Minister Chester Cooper.

Cooper, who has ministerial responsibility for Tourism, Investments and Aviation, told Parliament yesterday: “As it regards Bahamasair, our administration is committed to a review of the operations of Bahamasair to reduce the level of support from the public treasury.

“While there is no doubt that the airline performs a major and necessary role, it has to become an economically viable entity with significantly reduced government subvention.”

He added: “Before the COVID-19 pandemic, Bahamasair was losing an average of $20 million a year and taxpayers have pumped more than $90 million into Bahamasair since the pandemic began.

“Notwithstanding these losses, it is distressing to tell you that the audits are three years behind. We have engaged an accounting firm to provide support to update these [and] assist in the shortest possible time frame.

“It is patriotic to have a national flag carrier, however, it is essential that we have measurable return on investment either directly or through a scientific assessment of economic benefit.”

Cooper also noted that Nassau Flight Services, another beleaguered public entity, has been receiving subventions to the tune of $5 million a year.

“I am asking the newly appointed board to put on their business cap and make an assessment on how to minimize the drain on the public treasury,” said Cooper.

“We are currently pumping more than $50 million a year in government subsidies to the sector. We are pumping in the region of $100 million this year into state-owned enterprises overall.