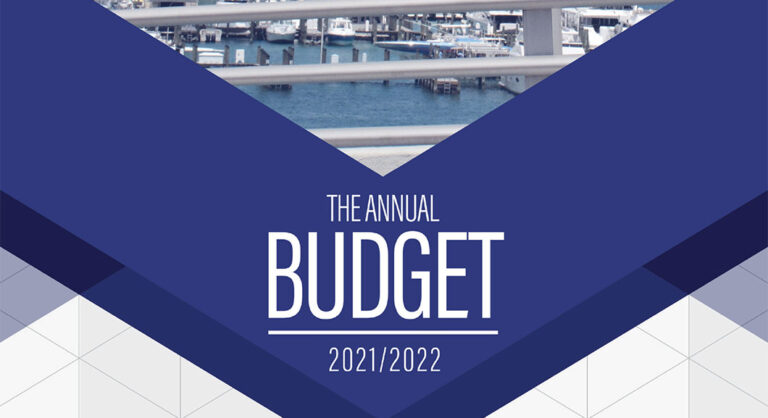 Rahming: Cancellation of Junkanoo and lack of in-person classes factor into reduction of budget allocations

NASSAU, BAHAMAS — The additional $6.7 million allocation to the Office of the Prime Minister (OPM) is due to the combining of the budget of the former Ministry of Disaster Preparedness, Management and Reconstruction with that of the OPM, according to Communications Director Latrae Rahming.

Rahming, over the weekend, sought to clarify several of the allocations in the Davis administration’s supplementary budget.

“In the case of the Ministry of Education, the reduction, $2.1 million, was in the budget of the Department of Education and related to allowances which would not be paid because of no in-person classes this semester — coaches allowance — and savings in the new appointment category,” Rahming explained.

He further noted: “The reduction in Ministry of Youth, Sports and Culture, $1.9 million, is for the annual Junkanoo festival which the NJC has already canceled for this season.

“The Ministry of Environment deductions, $7.9 million, relates to the reallocation of portfolios to other government ministries.”

As previously reported by Eyewitness News, the Davis administration has slashed the budget allocations of several ministries, most notably the Ministry of Environment and Natural Resources and the Ministry of Disaster Preparedness, Management and Reconstruction by more than $7 million respectively.

Similarly, the budget allocation for the Ministry of Disaster Preparedness, Management and Reconstruction, which was $8,780,486 for the 2021/2022 fiscal year, has been adjusted downward to just $1,490,289.

Several other ministries have, however, received increases in their budgetary allocation for fiscal year 2021/2022.

The Ministry of Public Service has seen its budgetary allocation revised upward by nearly $20 million to $325,716,436.

The Ministry of Works and Utilities has received an additional $7.7 million revision to its budget allocation, which now stands at $55,435,263.

The Ministry of Economic Affairs, which had just under $2 million allocated to it for the fiscal year, received a nearly $12.5 million addition to its allocation.