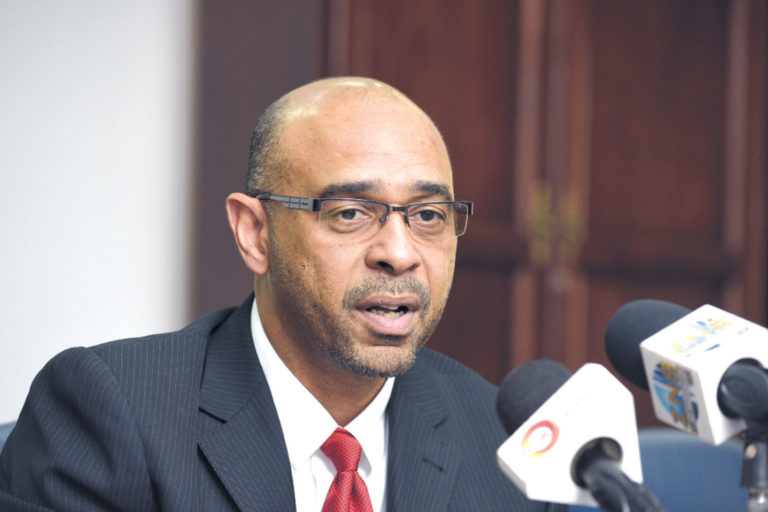 NASSAU, BAHAMAS — Bahamas Power and Light’s (BPL) chief executive Whitney Heastie yesterday revealed that the power company currently has over $100 million in receivables while stressing that the company is in “dire straits” financially.

Heastie spoke during a press conference to introduce the power company’s new Board of Directors yesterday.

“BPL is in dire straits financially,” he said.

“BPL has over $100 million in outstanding receivables currently.”

Heastie confirmed the company resumed its disconnection exercise last June after a three-month ban on disconnections imposed by the Minnis administration had ended. He said customers with outstanding balances over $500 and in arrears for three months are targeted for disconnection.

Heastie also revealed that the industrial agreement with The Bahamas Electrical Workers Union (BEWU) which was signed back in September had been sent to the Department of Labour to be assessed and registered.

“They recognized some issues contrary to law and came back to BPL and I think the union and asked that those irregularities to be corrected before they could register the agreement. That’s where we are today. Those irregularities have been corrected as far as BPL is concerned based on the Department of Labour and we are awaiting the resigning of that document so that the IA  could confirm to law,” said Heastie.