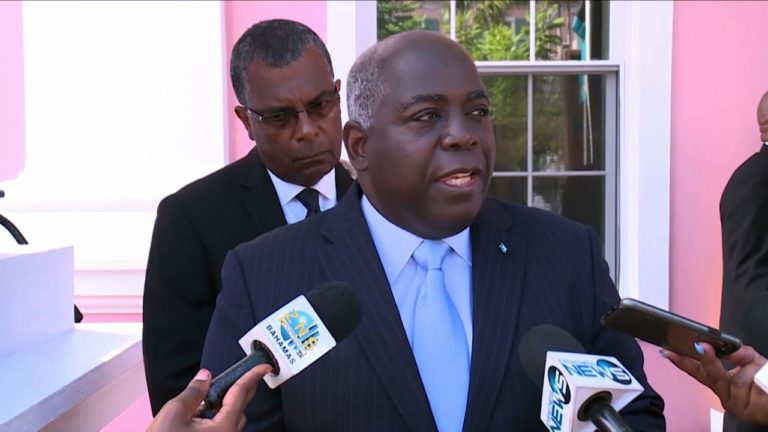 Former Works Minister Phillip Davis said the ballooned cost to complete the Andre Rodgers stadium from $13 million to $45 million lay squarely at the feet of government, whom he claimed, failed to act following the 2017 general election.

Works Minister Desmond Bannister reported Thursday that completion of the contract would cost millions more than originally anticipated and lamented that the stadium was a waste of funds, as it would never be able to pay for itself.

“The minister is being very disingenuous and deliberately so,” Davis said. “The ballooning in cost has nothing to do with the original plan, but the government, for not allowing the project to continue.”

He listed several examples that he believes attributed to the increase in cost.

“There is a crane sitting on the site for months, that has a cost.” Davis argued. “There is also a remobilization fees and a contractor in place, who government has ignored”

Davis further stated that the purpose of the stadium was to promote national development of the nation’s youth.

“While we trying to come up with ways to try get a return on the stadium and recoup some of the funds, it was never intended to pay for itself,” Davis said.

“When we build stadiums and parks, we do it because it is an investment in our youth, and baseball has proven to be a good thing for hundreds of young men who have gotten scholarships and are now playing in the international leagues.”