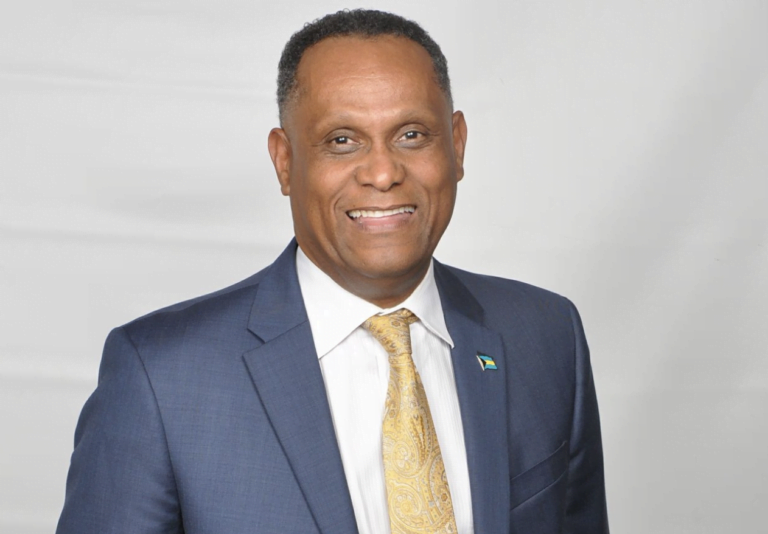 Senate passes resolution to extend the state of emergency to Nov. 30

NASSAU, BAHAMAS —Progressive Liberal Party (PLP) Senator Dr Michael Darville has called on the government to release its 30-day plan for November as it moves to extend the state of emergency and emergency orders.

Darville made the call during the debate in Senate on the resolution to extend the state of emergency and emergency orders.

The resolution was passed with five votes for, three votes against and seven absences.

The opposition did not support the resolution.

For his part, Darville said the government has had enough time to bring legislation to Parliament to address the serious healthcare crisis.

“This administration has failed to properly prepare our healthcare system with adequate funding, manpower resources, and supportive hospital accommodations and with the latest international treatment modalities to reduce the COVID-19 mortality rate.”

He accused the government of taking “the easy way out by divesting all control of the pandemic to the competent authority”.

Darville said he believes over the last seven months the component authority/prime minister has displayed “dictatorial traits and refuses to be accessible and transparent to this Parliament and the Bahamian people.”

He urged the prime minister to outline his plan once the emergency order is extended.

“Put it on the table, make it public so that Bahamian people can be sure what you are doing, and make sure hold you accountable to that plan.”

Newly appointed minister Dwight Sawyer insisted that the state of emergency order is still needed given the impact of rising cases in the country and the impact on health care services.

Sawyer pointed to the rising cases in Grand Bahama in recent days, noting the protocols must continue to be followed.

“The Ministry of Health reported an increase in new cases for Grand Bahama in recent days,” he said.

“We should all be concerned about this. I must encourage all Bahamians in particular Grand Bahamians not to let your guards down.”

Sawyer defended criticisms that the prime minister, acting as the competent authority, makes decisions as a “one-man ruler”.

“He is advised by the medical community; he consults with his Cabinet, he explains every decision to the Bahamian people”.

Sawyer was sworn in on Monday, after most of the Cabinet, inclusive of the three Cabinet Ministers in the Senate, were placed in quarantine.

Minister of State for Grand Bahama Kwasi Thompson had resigned from Cabinet temporarily.

Sawyer is expected to resign at the end of the week and Thompson will be sworn in again.

These people really playing with our lives