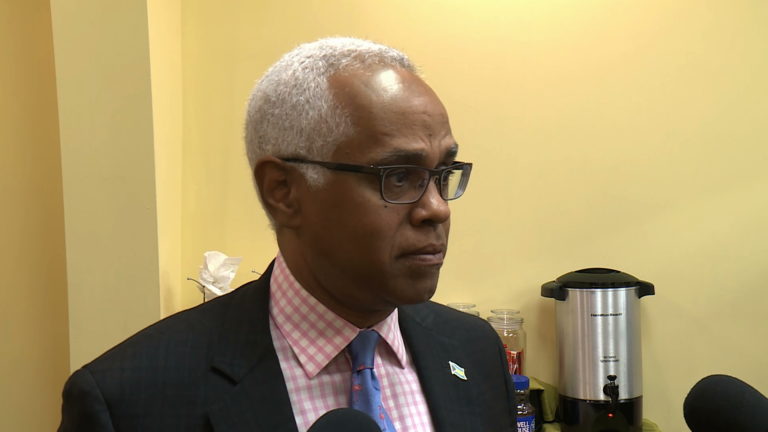 Aviation Minister Dionisio D’Aguilar said the government remains determined to stamp out the practice of air hackers through a regularisation exercise.

“The term hackers mean that a pilot or a plane received the necessary license to be operating in the Commonwealth of The Bahamas,” said D’Aguilar.

“We are determined … I am determined as minister to get everybody regularized so if you are flying in the Commonwealth of The Bahamas and you are engaged in commercial activity, I am adamant that you have the right license to fly as a pilot, and your plane has been inspected and received the necessary license to fly in the Commonwealth of The Bahamas. We are inching ever closer to that point.”

D’aguilar said he wants the regularization process to be as “customer friendly as possible” and stated that while some persons will not want to conform, pilots should heed his warning.

“Look, If you are going to operate a plane in this jurisdiction, you must operate within the laws that we have. You may have gotten away with it in the past but we are collecting and collating data to see who is flying where, when, and how. And we know we will know who you are so it behooves you to start that process now,” said the minister.

“Get yourself regularized if you are in the business of flying for commercial gain, and get your aircraft properly regularized because the hammer will drop. We will do what we have to do to bring everybody into compliance.”

This planned clamp down follows the recent air accident report on the January plane crash in north Andros, which claimed the lives of all 6 people on board. That report pointed to pilot error as well as the captain being unlicensed.