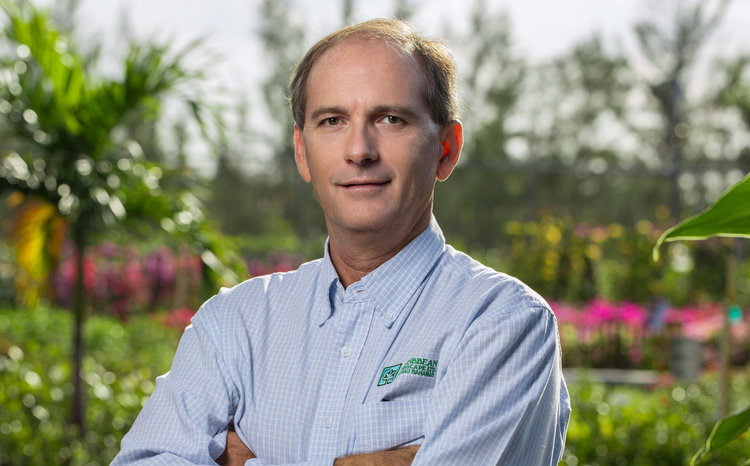 NASSAU, BAHAMAS — The Bahamas must work towards creating a ‘paradigm shift’ in governance, a well-known businessman and governance reformer urged yesterday.

He said Moody’s recent decision to lower the country’s sovereign credit rating by two notches from Baa3 to Ba2 with a negative outlook was “absolutely expected”.

“This was absolutely expected,” Myers said.

“Despite the fact that everyone is in the same boat the reality is that the leadership ought to be working really hard to create some sort of paradigm shift for a new and sustained form of governance. The reality is that we cannot sustain the path we are on.”

He said: “What is disappointing is that you’re not seeing the kind of action, the paradigm shift we need to get us out of this thing. The country is like an airplane in a nosedive and the pilot can either pull up while we have control or the IMF will come in and scrape up the pieces.”

Myers argued that this nation must improve on the ease of doing business and attract more foreign direct investment (FDI).

“We have got to improve FDI,” he continued.

“Whatever we can do to improve and build on whatever FDI projects we have in the pipeline we have to do it. We can decrease the stamp tax from 10 percent to five percent. We could decrease the property tax on foreign direct investment in whatever areas we want to stimulate, such as the family islands.

Myers added: “It can’t be business as usual. We have to change the way that we govern.We have to be courageous. You could cut public expenditure by five percent and increase GDP by five percent over a six to seven year period and that is going to have a massive impact on the economy and the deficit.

“We have to stop blowing smoke and have the hard conversations.”