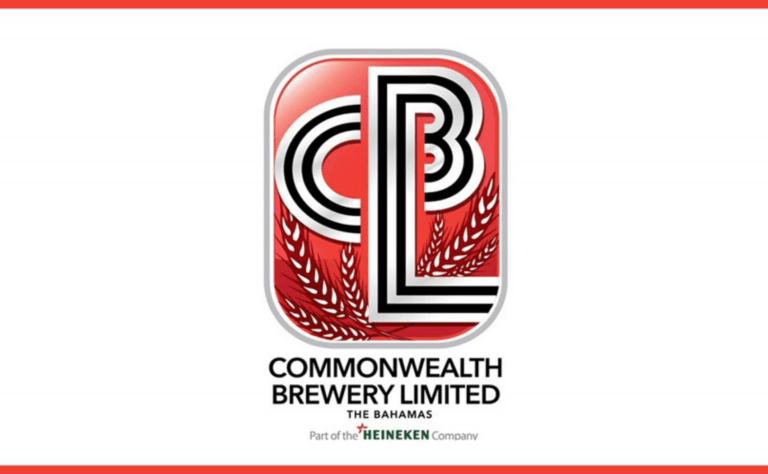 NASSAU, BAHAMAS — Commonwealth Brewery reported a $1.9 million net profit in its third quarter, noting that disruption in the global supply chain and increased costs of goods and production materials will increase costs up 10 percent over the remainder of the year.

The BISX-listed brewer in its consolidated financial statements for its third quarter noted that it continues to experience strong growth in net revenue during the period ending September 30, 2021 – up 20 percent-  when compared to the same period of 2020.

“The company’s expectation is that growth will continue for the remainder of the year as COVID-19 related restrictions are more relaxed and the economy recovers, led by rebound of the tourism sector,” said the brewery.

“The retail and off-premises channels have demonstrated rapid improvement driven by consumer spending preferences for home and small gathering consumption rather than at events attended in large numbers. Going into the fourth quarter of the year, the company anticipates that with the approach of the festive season and further easing of curfews and other restrictions, there will be further improved growth to revenue as the hotel and on-premises channels continue to experience a boost to their performance,” the company stated.

It noted that operating expenses have increased to $23 million for the period – a 13 percent increase – which is in line with the increase in production to mirror the increase in consumer purchases.

The company continued: “The current disruption of the global supply chain has resulted in increases to the cost of goods and production materials. The company anticipates that this disruption will result in approximately a 10 percent increase in cost over the remainder of the year. CBL will continue to implement cost mitigation and other measures to maintain the profit margin,” the company noted.