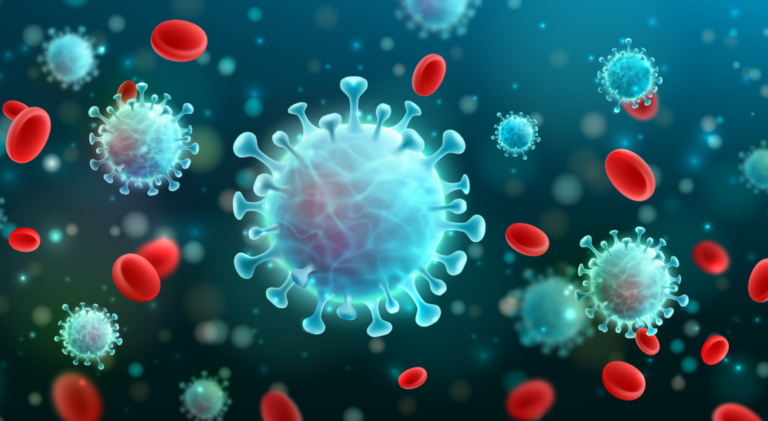 Weekly cases on GB have surpassed NP for past two weeks

NASSAU, BAHAMAS — Newly confirmed coronavirus cases in The Bahamas have shot up 67 percent in the last week compared to the previous week, a trend that can be largely attributed to an increase of infections on the island of Grand Bahama.

The data was gleaned from the Ministry of Health’s COVID-19 dashboard.

Between March 8 and March 15, there were 44 new infections on New Providence, compared to 30 the week before — an increase of 46 percent.

A look at Grand Bahama shows the island recorded 56 COVID-19 cases last week, up 64 percent from the 34 cases recorded the week prior — March 1 through March 7.

In the previous week, the island had just eight new COVID-19 cases.

In both periods, there were three confirmed COVID-19 deaths.

Outside the Churchill Building yesterday, Minister of Health Renward Wells said healthcare professionals will have to advise the prime minister on the “direction we ought to go in” with respect to those islands.

He indicated that officials continue to monitor Grand Bahama.

“We have always been following the health advice,” he said.

“We gather all the requisite data in the country and then the Cabinet along with the prime minister makes a decision based on that advice as to which direction we’re going in, taking into consideration all of the socioeconomic [issues].”

He continued: “The overarching prime has been, the prime minister continues to reiterate that we’re always interested, first and foremost, in saving and preserving the life of the Bahamian people. That has been the first point in our whole response plan and we maintain that.”

In the latest emergency orders, the competent authority extended the travel ban on travelers from Haiti for another 30 days, beginning March 13, as a result of concerns among healthcare professionals about a number of cases of COVID-19 originating from Haiti.

The previous 21-day ban, which commenced February 15 as a result of the nation’s carnival, came to an end on March 8.

Eyewitness News understands there were also concerns among healthcare officials about some of the RT-PCR COVID-19 tests being presented by some travelers from Haiti.

As of yesterday, there were 11 newly confirmed cases in The Bahamas — seven on New Providence, three on Abaco and one on the Berry Islands — pushing the total to 8,776.

Meanwhile, Eleutgera mainland still unser 10pm curfew while Harbour Island clubs and bars party. Where is the scientifuc data, the thesis, the test results, anything that proves Eleuthera residents should still be under this curfew??? At least change it to midnight, so foreign guests can eat leisurely dinners with drinks while listening to live music. Restaurants/bars can close at 11pm and people still get home by midnight. Common sense needed