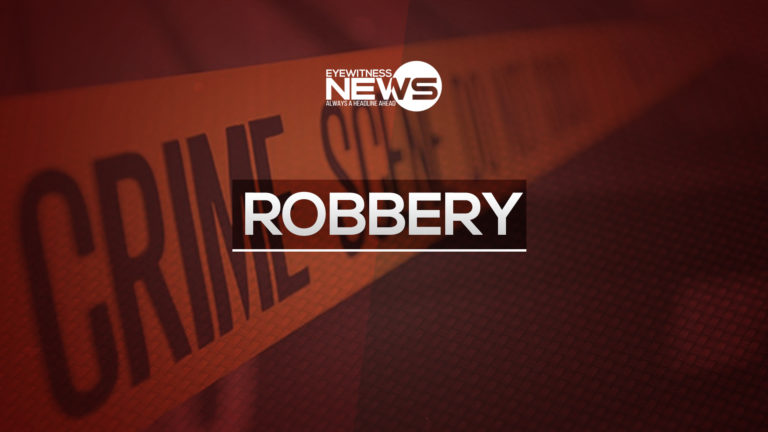 GRAND BAHAMA – Police on the island of Grand Bahama is seeking the public’s assistance in locating an armed gunman who robbed a business establishment in the Freeport area on Tuesday, June 4, 2019.

According to police reports, shortly before 11:00p.m., an armed male reportedly entered a business establishment on the Mall Drive and robbed the cashier of an undetermined amount of cash before fleeing the area.

Police are actively investigating this matter and are appealing to the general public for any information that can assist in this investigation, to give them a call at telephone numbers at the Central Detective Unit 350-3107 thru12, 911/919 or call your nearest police station.