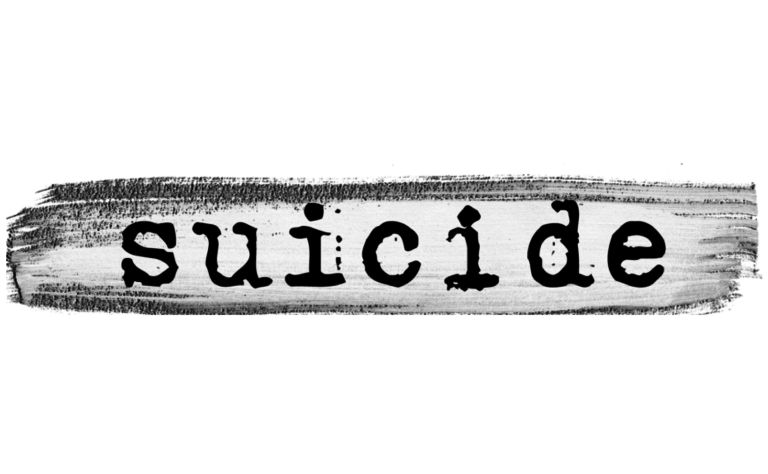 Police are investigating an alleged suicide after being called to a western New Providence home Wednesday night.

According to reports, shortly after 11:00pm yesterday, police were called to a residence in western New Providence, after a female was discovered in a home, with a plastic bag over her head.

Paramedics were called to the scene; however, they were unsuccessful in reviving her.

She was pronounced dead at the scene.