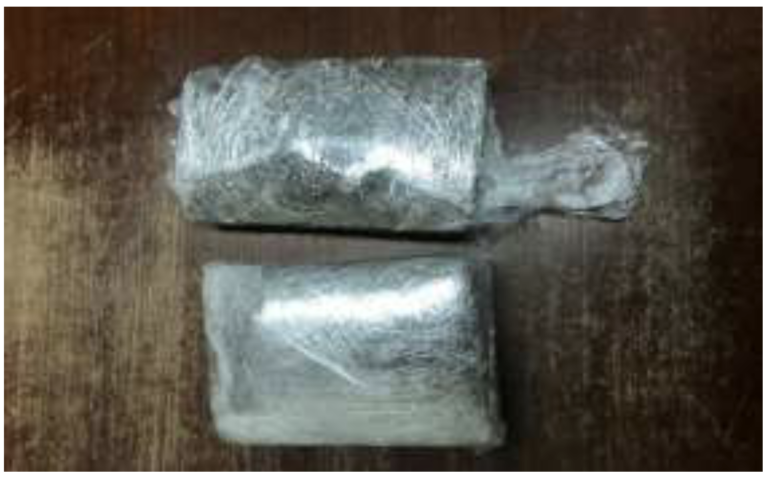 Police on the island of Bimini recovered a quantity of suspected marijuana on Friday, March 29, 2019.

According to police reports, shortly before 10:00 p.m. on Friday, police in Bimini reported that while on patrol and acting on information, officers discovered two packages of suspected marijuana in the area of Whispering Pines, which weighed 8lbs and had a street value of $8,000 dollars.

No arrests were made in this matter.