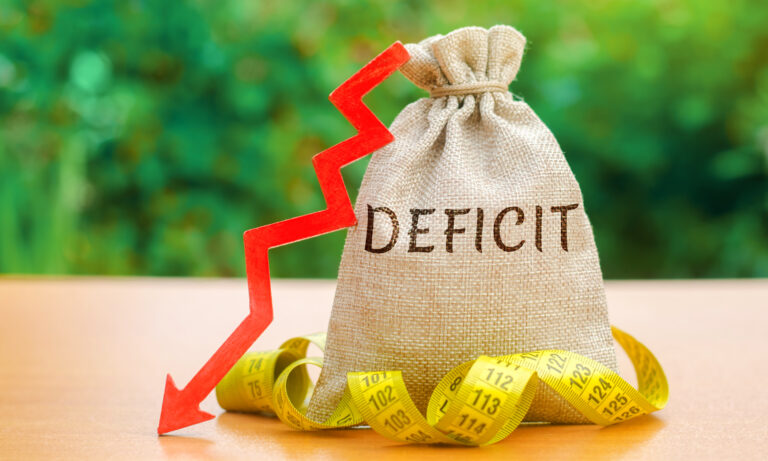 NASSAU, BAHAMAS — The Davis administration has revised the deficit forecast to $858.6 million, according to Minister of Economic Affairs Michael Halkitis, who noted that while this nation is “not out of the woods yet”, indications are that the economic picture continues to brighten.

Halkitis, while speaking at a press briefing at the Office of the Prime Minister, noted that recurrent expenditure is expected to increase by $53 million, which is comprised of an increase of $31 million in social assistance.

“Most notably, this reflects the…extension of the unemployment program until December 2021 and $19 million for public service pension and gratuities,” said Halkitis.

He also noted that capital expenses are expected to be down by $54 million.

“For the remainder of the budget year, we are forecasting an increase in revenue of $92 million over what is stated in the pre-election budget,” he noted.

According to Halkitis, the government has received strong indications regarding the tourism industry rebound, particularly healthy bookings for the upcoming winter season; an increase in direct airlift from the US, Canada and the UK; and more economic activity due to the loosening of COVID restrictions.

Halkitis noted that while the pre-election fiscal update had forecasted a deficit of $951.8 million, that has been revised to $858.6 million.

“The key is that we are forecasting a decrease and therefore do not expect to have to borrow over and above what was approved in the budget this year,” said Halkitis.

“We are not out of the woods but indications are that the economic picture is continuing to brighten.”

He added: “I don’t want to impute any motive to any previous administration or public servant.

“From time immemorial, when we have had new administrations come to power, we get this saying that this is what we left, unpaid bills ands or forth. When the previous administration came to power, they made some statements about unpaid bills and even classified them as PLP (Progressive Liberal Party) bills. What we want to do this time is to ensure that we get a proper understanding of the true state of the public finances.

“We engaged an independent accounting firm to give us a picture and let us know what it is the government owes. They produced a report and we will get the final report in a few days.”

Halkitis further noted that while the pre-election fiscal update had indicated outstanding obligations of just $108 million, the report commissioned by the Davis administration will show there were other obligations.

“I can’t speak to whether it was a rush job or whether there was an effort to paint a rosy picture,” said Halkitis.

“We wanted to say what the true picture was and we engaged an independent firm to do it, so there is no suggestion that we are trying to paint a less rosy picture than it really is.”