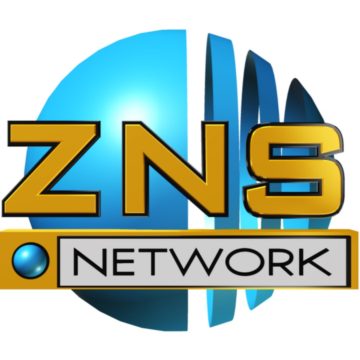 NASSAU, BAHAMAS – The Broadcasting Corporation of The Bahamas said it was surprised and disappointed by last week’s ‘sickout’ at its Northern Service in Freeport.

According to BCB, a number of ZNS workers called in sick last Wednesday over concerns of the presence of mold in the Harold DeGregory government complex that was badly damaged by Hurricane Dorian.

However, the BCB said the move came less than 24 hours after it provided the union with a full briefing on the state of the building and a timeline for remedial work to be carried out.

The BCB statement read: “While the management of the BCB is disappointed in this action, which impacted operations, the health and welfare of all employees of the Corporation remain a priority for the management and by extension the Office of the Parliamentary Secretary with responsibility for the BCB.”

The BCB pointed to a meeting last Tuesday between the management, the union representative and the company engaged to carry out the work.

At that meeting, the corporation said a schedule was agreed upon for testing and application of the remediation.

According to the BCB, it was agreed that testing would begin on Wednesday with remediation to begin tomorrow.

The statement also noted employees also had the opportunity to ask questions.

The BCB statement read: “Management also agreed to additional requests from the BCPOU related to reduced hours for the News and TV staff, an additional week off with pay for all employees. An extra week’s pay was promised to staff working extended shifts immediately following the passage of Hurricane Dorian.

“Given the action taken to address employee concerns, management was surprised by the sick out that took place on Wednesday 13 November, less than 24 hours after the meeting.”

The BCB statement continued: “The BCB Board and management and the Parliamentary Secretary with responsibility for the Corporation are fully committed to ensuring that the appropriate action is taken to address all health and safety concerns.

“The Board and Parliamentary Secretary are satisfied that all decisions made by management over the last few days to address concerns were carried out in the best interest of the Corporation and its employees.”