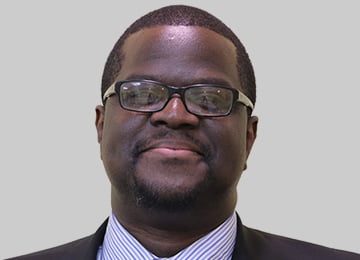 In an open letter to the prime minister, dated June 29, Parker reiterated calls for an open, fair, and transparent process of the next appointment of Chief Justice and President of the Court of Appeal.

“We write further to our previous letters to you requesting meetings regarding the appointments of the Chief Justice and President of the Court of Appeal respectively, which failed to result in the desired substantive consultation,” he said.

“…It has become clear, however, that the repeated calls from the bar for the establishment of an open, fair, and transparent process of judicial appointment have neither been given the priority nor have they been treated with the urgency demanded by the circumstances.”

Parker advised that any further judicial appointments made in the absence of proper consultation and a published system of open, fair, and meritocratic competition will not enjoy the confidence of The Bahamas Bar Association.”

“Any appointee who purports to take the judicial oath in circumstances where their appointment was not secured in an open, fair, meritocratic, and transparent way should not expect to be regarded as Honourable,” he said.

Chief Justice Brian Moree was sworn in as the new CJ on June 12, 2019 – after nearly nine months after the death of former Chief Justice Stephen Isaacs.

Isaacs died in August 2018 after serving in the position for only two weeks.

Earlier this year, during a special sitting, to mark the opening on the New Legal Year 2020, Parker made an urgent call to action for the separation of powers in the three branches of government.

He also called for a public commitment to be made to ensure due process in the appointment of Queen’s Counsel, and the appointment and promotion of all judges, judicial and legal officers.