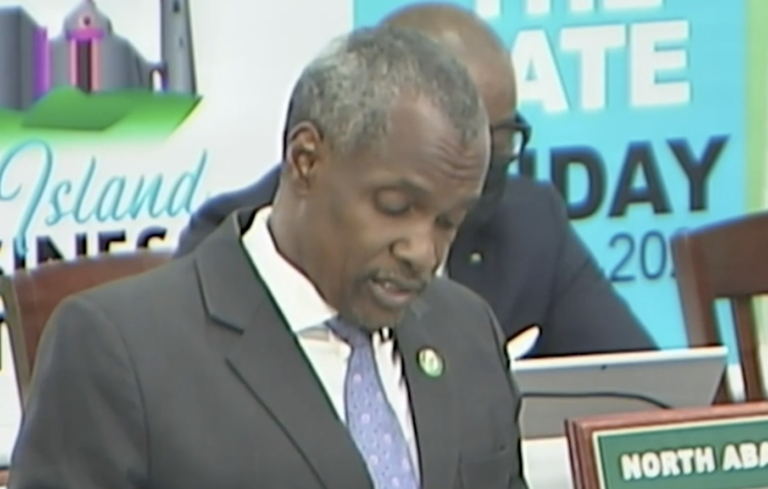 NASSAU, BAHAMAS — Minister of Works Desmond Bannister gave an update on the progress of the new Andre Rodgers National Baseball Complex on Thursday during his contribution to the 2021-22 budget communication.

According to Bannister, the stadium, which can hold up to 9,000 people, is about 60 percent complete and is expected to cost almost twice as much as the original $17 million projection.

“There are a number of outstanding civil design matters to be completed,” Bannister said.

“The contractor is in the process of executing the work required to bring permanent power to the site. The preparation for the field construction has begun. The scoreboard, seating, and stadium lighting have been ordered.”

In a Tribune article, on July 2, 2020, Foster said: “We are about 70-80 completed. On the building, probably more than that. When I say those percentages, the last 20-30, most will cover our external works, the field, parking, landscaping, and so forth.”

Foster said: “There has been much interest around the world to play here. The Bahamas sits in a unique location where we are blessed. They are baseball-heavy in the south of us, in the Caribbean as well as in the north of us. We have had interest from Major League ball clubs, we have had interest from college ball clubs, youth tournaments, showcases, so we anticipate this facility will be very live with events.”

Originally, construction on the stadium began in August 2016 and was to be completed by November 2017. After several work stoppages and delays in the process, construction resumed in 2018. The stadium also includes 17,000 square feet of office space for the Ministry of Youth, Sports, and Culture.