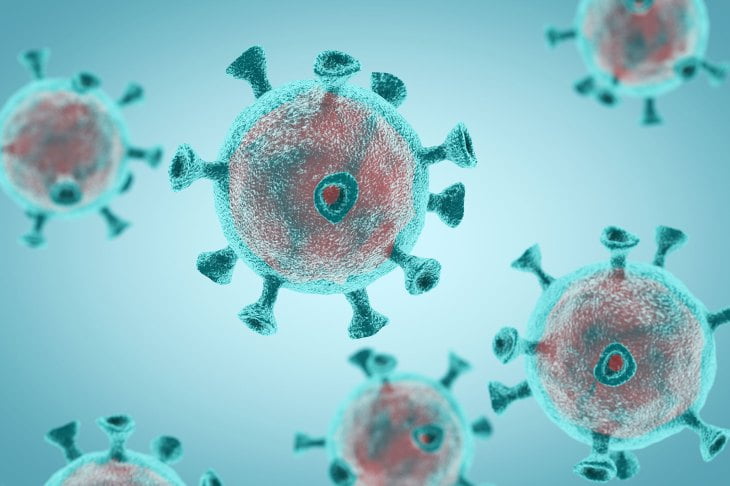 NASSAU, BAHAMAS — The Bahamas had a daily COVID-19 positivity rate of nine percent on Wednesday — a first since the surge of cases during the second wave in the last few months.

According to data gleaned from the Ministry of Health’s COVID-19 dashboard, 279 tests were completed on Wednesday.

This put the COVID-19 positivity rate at 9.19 percent.

According to Erin Bromage, a comparative immunologist at the University of Massachusetts, adequate testing and tracing take place when test rates remain around five percent or lower for two weeks.

In September, The Bahamas’ positivity rate stood at 25 percent. In total, 40,840 tests have been performed.

These include tests in the private sector.

Of the 25 new infections confirmed Wednesday, there were 10 on Grand Bahama, nine on New Providence, three on Abaco, two on the Berry Islands and one on Exuma.

A breakdown of the new cases by gender shows more than double the number of women contracted the virus — seven men and 18 were women.

There have been 7,348 infections in The Bahamas across 15 islands. A total of 1,616 cases remain active.

The Bahamas has a recovery rate of 75 percent. There were 24 hospitalized cases.

There have been 163 confirmed deaths. Twenty-one deaths remain under investigation.

There have been 143 cases on Eleuthera, 100 cases on Exuma, 76 on Bimini and Cat Cay, 45 on the Berry Islands, 19 on Inagua, 19 on Andros, 11 on Long Island, eight on Cat Island, seven on Acklins, six on Crooked Island, three on Mayaguana and 346 cases with unknown locations.

Earlier this month, the prime minister said The Bahamas is emerging out of the second wave of the virus.

While he said this was reason to be “cautiously optimistic”, Minnis said cases were expected to increase with the reopening of The Bahamas’ tourism product, notwithstanding stringent measures to mitigate against the spread of the virus.