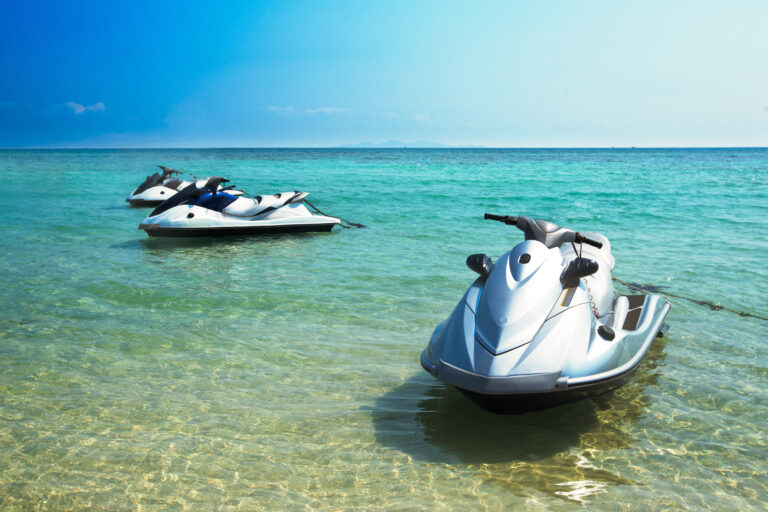 NASSAU, BAHAMAS — Commercial watersports operators said yesterday they were “elated” that their sector will be allowed to reopen on November 15, while noting that after a lengthy hiatus, the industry now needs concessions to replace and repair equipment.

Minister of Transport and Housing JoBeth Coleby-Davis, during her contribution to debate in Parliament yesterday, noted: “From March 2020, without justification or explanation, the former administration determined that while almost every other sector was allowed to remain open, the commercial watercraft sector was shut down.”

Minister Coleby-Davis noted that those operators struggled financially and saw their bills pile up as they were not allowed to operate since that time.

According to Coleby-Davis, the commercial watersports sector will now be allowed to reopen on November 15.

Renwick Rolle, proprietor of JR Watersports, who has worked in the industry for 30 years, told Eyewitness News: “Jet ski operators are elated, having heard the announcement. The thing is that a lot of guys won’t be ready to go back to work right away because their jet skis have been parked for almost two years and the engines seized up.

“We are now hoping that the government will grant us concessions on jet skis and parts to allow for the necessary repairs.”