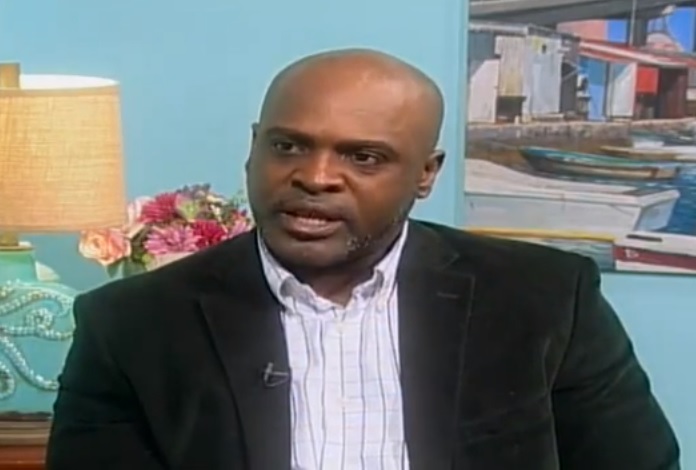 NASSAU, BAHAMAS — Former Financial Secretary Simon Wilson is set to resume the post he was made to vacate some four years ago, Eyewitness News understands.

Sources close to the matter have confirmed that Wilson has returned from leave to resume the substantive post as financial secretary in the Ministry of Finance.

Sources also confirmed that Acting Financial Secretary Marlon Johnson is working with Wilson in an effort to ensure a smooth handover.

Johnson took over the post after the Free National Movement (FNM) won the 2017 General Election, with Wilson subsequently being removed from the post.

Johnson had previously served as vice president of sales and marketing at the Bahamas Telecommunications Company (BTC) and, just prior to taking up the acting financial secretary post, served as chief sales marketing officer for a Belizean telecommunications company, Belize Telemedia Ltd.

Prime Minister Philip Brave Davis, who was opposition leader at the time Wilson was ousted, accused the Minnis administration of engaging in witch-hunt against the Progressive Liberal Party (PLP), with Wilson being one of its targets.

The newly-elected Davis administration has pledged to bring better management to the COVID-19 crisis and the country’s debt situation, which stands at just over $10 billion.

Another key pledge was to reduce value-added tax (VAT) to 10 percent for one year.

Davis, who was officially sworn in on Friday during a private ceremony that was not publicized until several hours later, told reporters over the weekend that an announcement on that move will be made in the coming weeks once he appoints a minister of finance.

And the musical chairs begin….