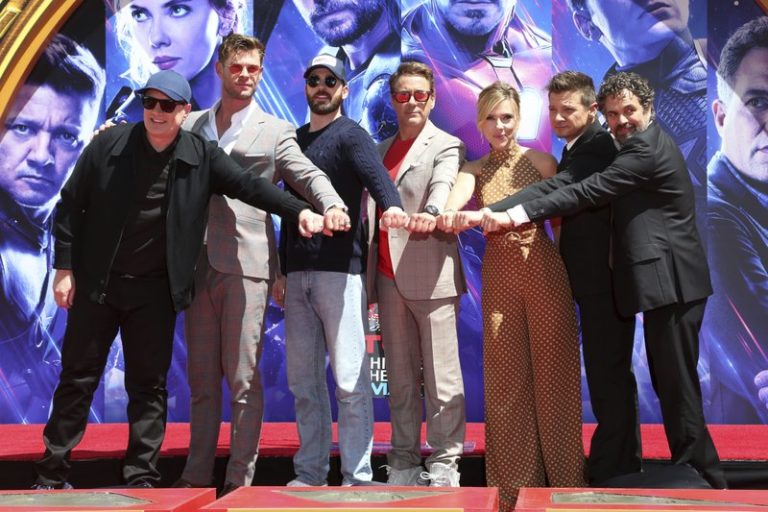 LOS ANGELES (AP) — “Avengers: Endgame” has gotten off to a mighty start at the box office, earning a record $60 million from Thursday night preview showings in North America, according to the Walt Disney Co.

The previous record holder was “Star Wars: The Force Awakens” which earned $57 million from Thursday previews in 2015, though “Avengers: Endgame” was shown in more theaters.

Internationally, Disney said on Friday that “Avengers: Endgame” has already grossed $305 million in its first two days in theaters with over half of that tally coming from China.

Box office prognosticators are projecting that the film could earn anywhere from $260 million to $300 million domestically, and between $800 million and $1 billion globally when the dust settles and final numbers are reported Monday.