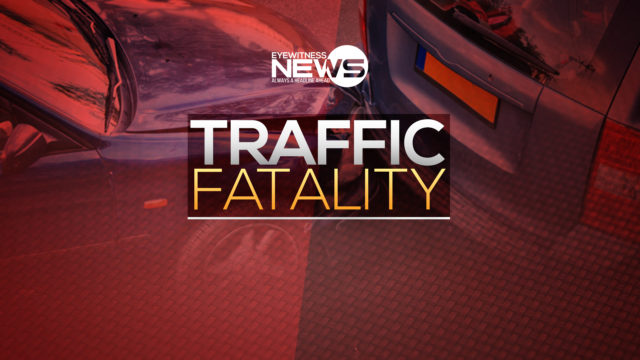 Police on Cat Island are investigating a traffic accident which occurred on Saturday, January 26, and left an American male dead.

According to police reports, shortly before 12:00noon on Saturday, a male was driving a 2018 Sonyoung 125cc motorcycle, north along Queens Highway, in the settlement of Smith’s Bay, when he lost control of the cycle and crashed into a utility pole, resulting in him receiving serious injuries.

He was transported to the community clinic in Smith’s Bay, where he succumbed to his injuries.

Officers from the Royal Bahamas Police Force Traffic Department in New Providence were expected to travel to Cat Island on Sunday to continue investigations into this incident.