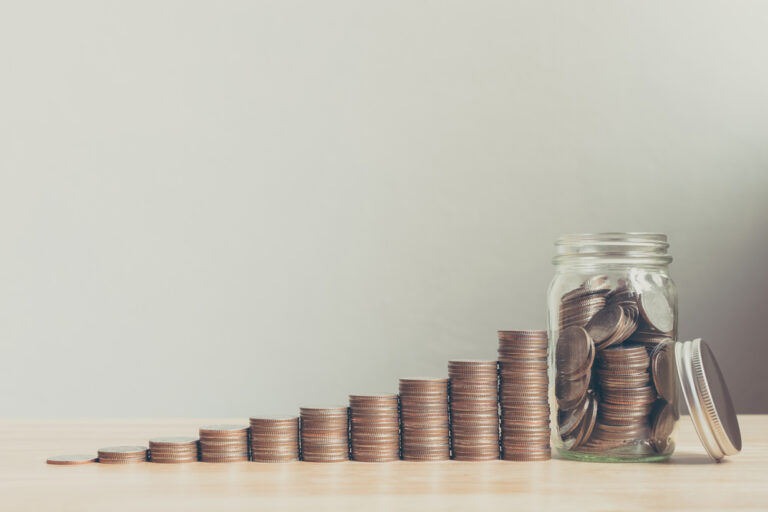 NASSAU, BAHAMAS — Coined the “Accelerate Bahamas” budget, the government’s fiscal plans for the upcoming period will see sizeable increases across its ministries and agencies, tax increases in certain sectors and a continued surge of funds to the nation’s social safety net, as The Bahamas turns its sights on preparing for economic growth amid the COVID-19 pandemic.

Overall, government expenditure will increase by $251 million, from $2.57 billion this fiscal period to an estimated $2.82 billion.

The bulk of the sum will go toward the government’s largest expense, wages and salaries of public servants, in the amount of $670.9 million.

As it relates to interest, the budgeted allocation for “public debt servicing” is forecasted to increase from $396.9 million to $512.4 million — an increase of just over $115 million.

As revealed in Parliament on Wednesday, the national debt is forecasted to swell to $10.38 billion, 84.3 percent of gross domestic product (GDP).

In the upcoming fiscal period, 2021/2022, the government projects to take in $1.8 billion in proceeds from borrowing, with $986.8 million of that sum representing new borrowing.

The current budget was branded as the “Resilient Bahamas Plan” and saw large spending cuts across the board, with tax exemptions and incentives as well as unprecedented spending to support unemployment benefits and food assistance amid the height of the pandemic — just six months after Hurricane Dorian dealt Abaco and Grand Bahama crushing blows in 2019.

During his budget communication, Prime Minister Dr Hubert Minnis said the government sought to stabilize the economy during this fiscal period and provided much-needed social support, while planting “seeds for an accelerated national recovery”.

According to the prime minister, the new budget prepares for the upcoming year and represents a plan to move from “restoration to growth”.

He said: “It will build upon a new foundation and accelerate our national recovery in the process.”

The Ministry of Disaster Preparedness, Management and Reconstruction is expected to receive $8.7 million, down from the $11.2 million in 2020/2021.

The government’s allocation for the Ministry of Finance is forecasted to contract by just over $10 million — from $263.5 million to $253.2 million.

The bulk of the decrease can be attributed to the more than $10 million cut in expenditure for the “National Drug Plan Arrears”, which is estimated to decline from $17 million to $6.3 million, as well as the more than halving of Special Economic Assistance Measures, from $68.8 million to $30 million.

The $8.3 million for the “Bahamas National Statistical Institute” ($8.3 million), which has been transferred under the Ministry of Finance’s budget from the Department of Statistics’, increased from $6.8 million this fiscal period.

The line item “Budget Reserve Appropriations”, with a budgeted $23.2 million, appears to be a new line item.

The government’s unemployment benefit is set to end in June, although Minister of State for Finance Senator Kwasi Thompson said during a press conference yesterday it is anticipated that those benefits will continue until September.

Meanwhile, the allocation for Lucayan Renewal Holdings stands at $3 million for 2021/2022.

The Treasury Department will also see a decrease from $82.7 million to $78.2 million.

And the Ministry of Health’s budget will once again see a marginal decrease, from just over $298 million to $297 million.

The “Provision for Contingencies” line item was zeroed out from $21.3 million, while the allocation for “provisions for COVID-19 contingencies” stands at $10 million.

Meanwhile, the National Health Insurance Authority (NHIA) is expected to see its budget increase from $38 million to $45 million in the upcoming period.

According to the budget, the estimated allocation for the Ministry of Tourism and Aviation will increase from $106 million this fiscal period to $140.5 million in the upcoming period — an additional $34 million.

While the government intends to collect $40 million from tourist health visas, according to the projected revenue in the budget, it also expects to spend $37 million on “Tourism Health VISA expenses” — a new line item — in the upcoming fiscal period.