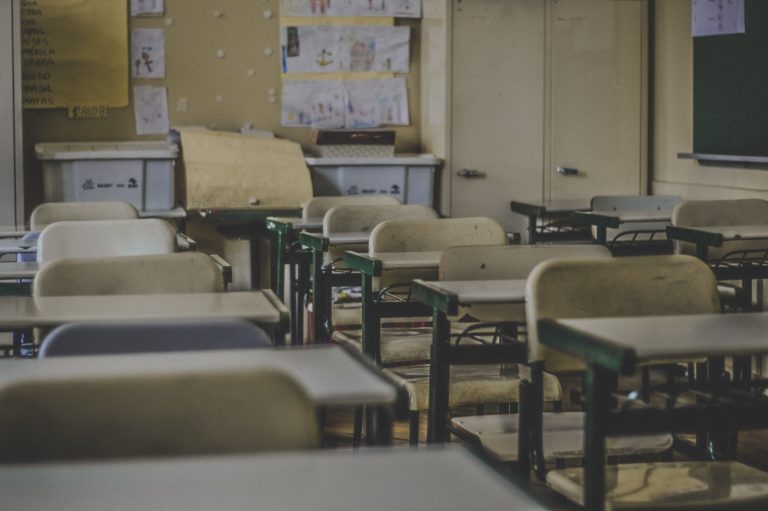 NASSAU, BAHAMAS — The Organization for Responsible Governance study on the current use of technology in schools amidst the coronavirus pandemic has garnered more than 350 participants.

Tiffany A Bain, education consultant with ORG, recent told Eyewitness News the organization is seeking to gauge the processes that schools have taken to adapt their student learning models.

“That sample size was pretty good,” she said.

“There is a 95 percent confidence level which is based on the estimate of 60,000 students we have as a national average for grades 1-12.

The government announced the closure of schools on March 15, after the first confirmed case of COVID-19 in the country and officials have said they will remain closed until further announcements.

In an earlier interview, Bain said the organization quickly recognized the disparity in the delivery of education soon after schools closed.

She made a clarion call to parents with school aged-children to take part in the organization’s school and technology survey.

The survey is expected to end on Friday, she advised.

“ORG has been working in a space in which we have been advocating for partnership schools which have been embedded in degrees of stem and technology,” Bain said.

“This only supports our position on the case for blended learning schools, because from initial observations schools which had levels of technology in their classroom from the student user perspective, were the ones that transitioned the fastest.

“…If we had students who were already placed in blended learning environments, this transition essentially would have been a lot faster and that’s a place of advocacy that we have been pushing for.”

There are currently just over 45,000 students registered on the government’s Virtual Learning platform, Lloyd told reporters outside Cabinet yesterday.

Officials believe the disparity in students receiving education amidst the pandemic is due to the lack of access to interconnectivity or devices or both that has disadvantage thousands of students.

This was said to be reflected in the 4,000 students who take part in the lunch voucher program.

Bain noted that this issue created a challenge in the preliminary data of the survey and is of great concern to the organization.

“Equity and access to education has always been a major concern and with this era of almost a technology driven lifestyle, the idea of Wi-Fi is now a utility,” she continued.

“It is now a necessary utility almost as much as electricity and water because there are schools who are enrolling students who are expecting to collect grades and right now…the only thing the teachers at this point can measure is privilege.

“So only the students who have had the opportunity to have access to internet and have access to materials and learning resources are the ones who can have any sort of measurable learning and that’s not what we want.”

Lloyd announced last week that the government had acquired a donation of some 4,300 tablets for students on the food voucher program.

Yesterday, he said those tablets are expected to be in country and distributed beginning to the middle of next week.

“We already have in-house half of the tablets but we want to make sure that we have them all and that Aliv loads them as they ought to with the hotspot, as well as the app for access to the virtual school.”