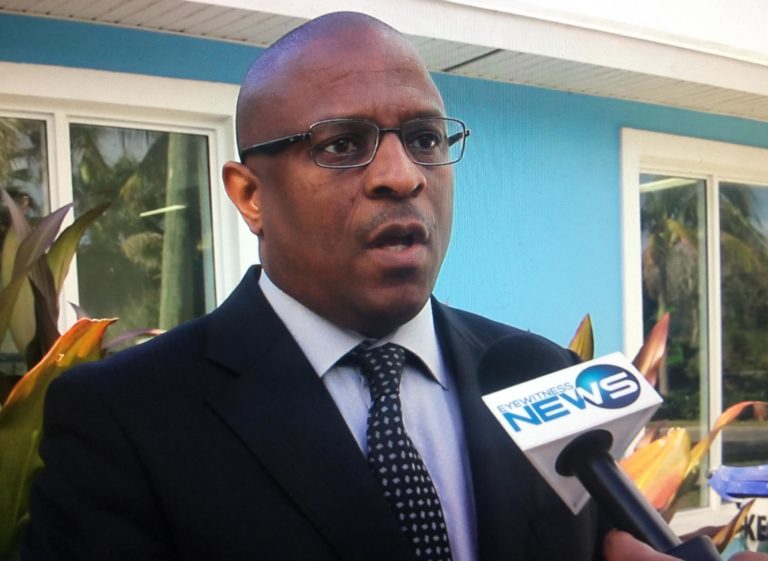 The venture is a public-private partnership (PPP) between government and five private entities, which Cabinet recently gave the green-light to, to get the ball rolling.

The minister said the undertaking is an effort to further bolster the growth of Junkanoo, while providing Junkanoo groups with a structured environment to create, market and share their craft.

“The template for these shacks will be a space where you are able, as a Junkanoo group, to generate revenue to become self-sustaining so that it isn’t the case that every year you have to go to the corporate community for funding, because you are generating your own income,” Pintard said.

“That space would have a logo store selling cultural paraphernalia, a small café to provide food [and] a performance area where you can have live performances with dance and music. When there are no live performances, they can have a drop-down screen with audio-visual shows, to provide a panoramic view of Bahamian culture.

“Then you have a creation space where you demonstrate how you create costumes, drums, cowbells, etc. In the second level, if a group wanted to, they could have a studio in order to produce a wide range of things; whether it be jingles or commercials; or more importantly, their Junkanoo music for sale.”

Pintard also revealed that while the PPP will work toward funding the build-out financially, Junkanoo groups will be expected to pull their weight as well.

“We have set aside $5 million for this program and already we have commitments from five corporate citizens as well. The groups have to have some skin in the game; sweat equity as well as resources for this project.”

The minister revealed that government is currently in the process of acquiring land to begin the build out for the multi-million-dollar venture.

“We have land allocated in Grand Bahama. A corporate citizen has donated a half of an acre and we are now in the process of acquiring land in New Providence from private citizens, where groups are already residents, so that they can construct their signature Junkanoo shacks,” he said.

The initiative follows a three-day Junkanoo conclave back in February between the government and various Junkanoo stakeholders from throughout The Bahamas. The forum allowed stakeholders to to voice their concerns, learn about new initiatives and chart the way forward for the Bahamian art form.